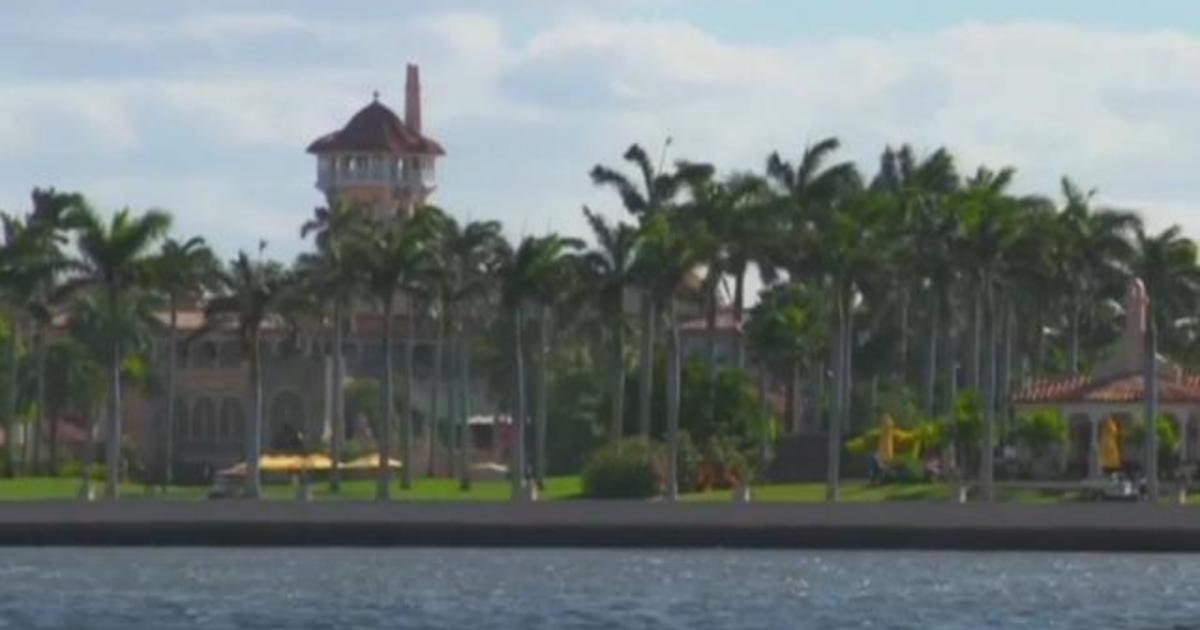 Avril Haines, the director of national intelligence, said her office is preparing to review the items recovered from former President Donald Trump’s Mar-a-Lago home. Meanwhile, in a written statement Saturday, the chairs of the House Intelligence and Oversight committees said there’s concern “human sources” were endangered. Scott MacFarlane has the latest.