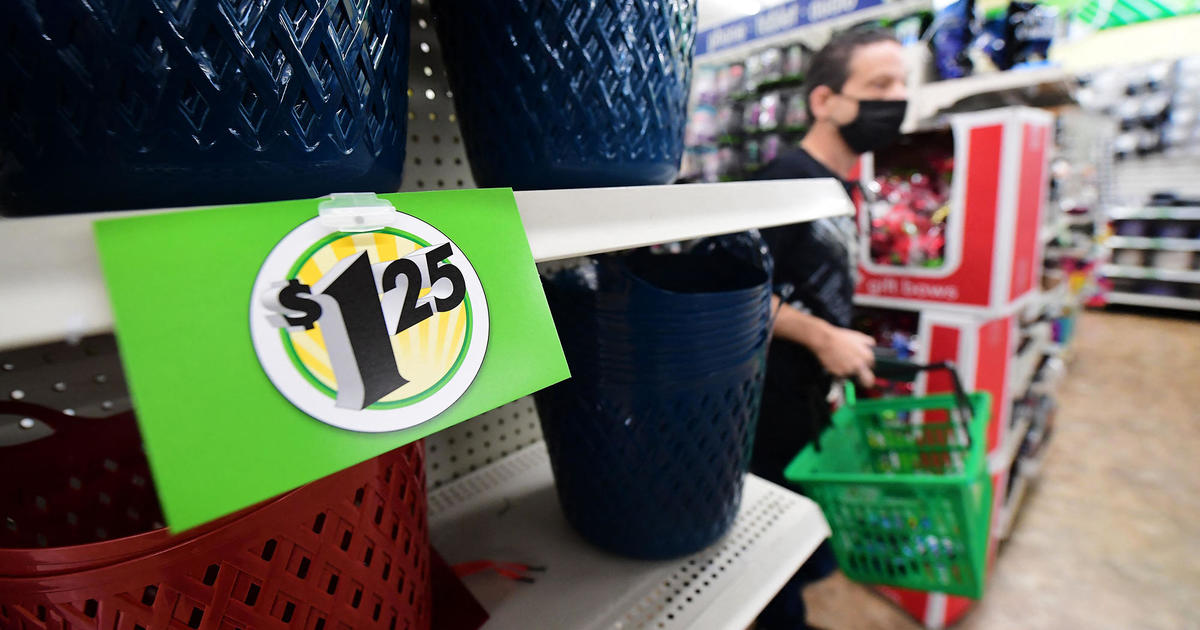 Inflation eased last month as energy prices tumbled, according to a report closely watched by the Federal Reserve.

Consumer prices rose 6.3% in July from a year earlier after posting an annual increase of 6.8% in June, with the latter representing the biggest jump since 1982, the Commerce Department reported Friday. Energy prices made the difference in July: They dropped last month after surging in June.

Friday’s government figures signal that the hottest inflation in 40 years may be easing, aided by lower prices at the pump. The Federal Reserve, which closely watches this inflation gauge, has been raising rates to increase the cost of borrowing with the goal of tamping purchasing demand from consumers and businesses and taming inflation.

“Inflation appears to have peaked in mid-2022 and should slow on a year-over-year basis through the rest of this year and in 2023,” Gus Faucher, chief economist at PNC Financial Services Group, said in a report.

On Friday, Federal Reserve Chair Jerome Powell said in a speech that the central bank will likely impose more large interest rate hikes in coming months and is resolutely focused on taming the highest inflation in four decades.

That dashed Wall Street’s hopes the Fed might signal a moderation in rate increases if inflation were to show further signs of easing.

The S&P 500 was 1.5% lower after Powell said the Fed will need to keep interest rates high enough to slow the economy “for some time” in order to declare victory over the high inflation sweeping the country. The Dow Jones Industrial Average was down 404 points, or 1.2%, at 32,887, as of 10:54 a.m. Eastern time, and the Nasdaq composite was 1.9% lower.

Inflation started rising sharply in the spring of 2021 as the economy rebounded with surprising speed from the short but devastating coronavirus recession a year earlier. Surging customer orders overwhelmed factories, ports and freight yards, leading to delays, shortages and higher prices.

The Fed was slow to respond to rising inflation, thinking it the temporary result of supply chain bottlenecks. But as prices continued to climb, the U.S. central bank moved aggressively, hiking its benchmark interest rate four times since March.

Scammers are using student loan forgiveness as bait, FTC warns. Here are tips to protect yourself

Fri Aug 26 , 2022
President Biden this week announced a long-awaited plan to forgive student debt for millions of borrowers — and criminals will likely leverage the news to steal from unsuspecting victims, the Federal Trade Commission warned on Friday. “Nobody can get you in early, help you jump the line or guarantee eligibility,” […]