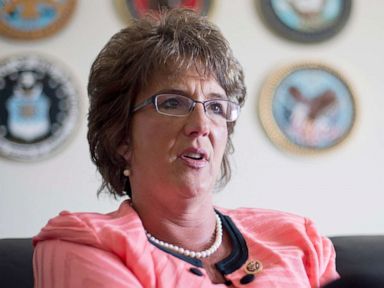 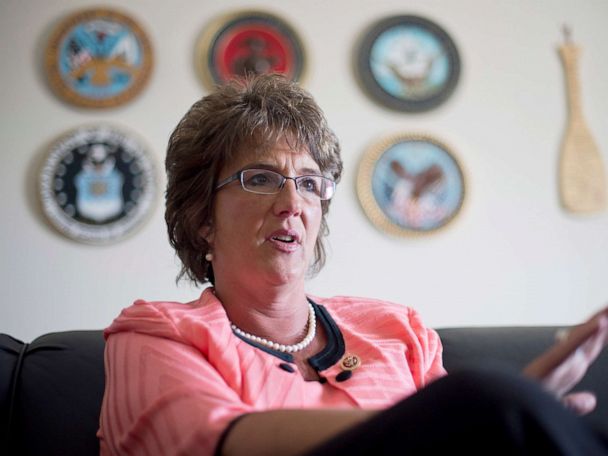 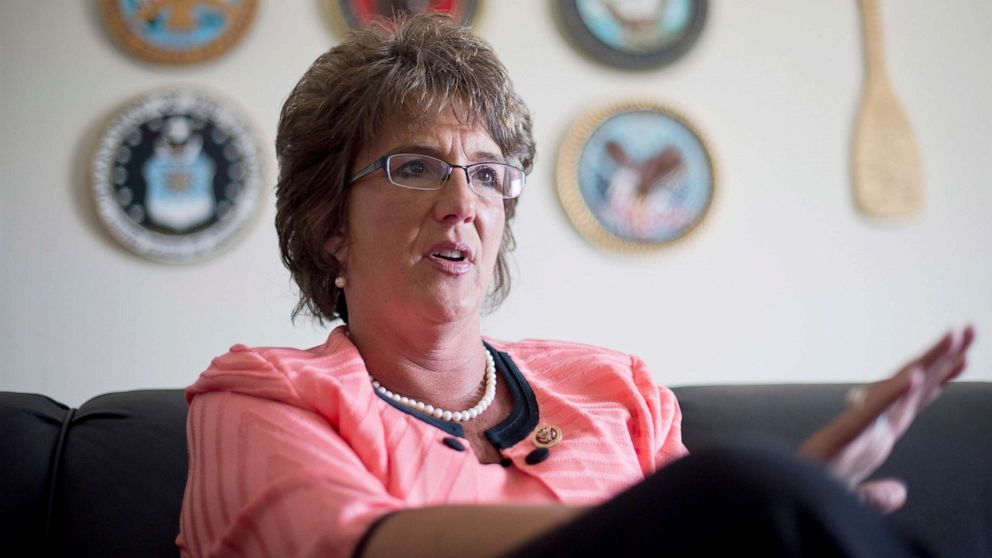 McCarthy on Twitter shared a statement — “with a heavy heart” — that he said was from Walorski’s office.

“Jackie was killed in a car accident this afternoon. She has returned home to be with her Lord and Savior, Jesus Chris. Please keep her family in your thoughts and prayers. We will have no further comment at this time,” the statement read.

According to the statement, Walorski’s husband was notified of her death by the Elkhart County Sheriff’s Office in Indiana.

According to her House biography, she and her husband “previously spent four years as missionaries in Romania, where they started and ran a foundation to provide food and medical supplies to impoverished children there. Jackie also worked as a television news reporter in South Bend and as a development director for colleges and universities in Indiana.”

“My heart is heavy, and i don’t have the words. But all I can say is prayers for her family,” he wrote. “She was a good and honorable public servant.”

Wed Aug 3 , 2022
TITUSVILLE, Fla. — A woman with an open bottle of Jack Daniel’s whiskey in a bag was arrested for driving a golf cart on Florida’s busiest interstate while drunk, according to an arrest report. The 58-year-old woman was arrested Saturday night on the shoulder of Interstate 95. She is now […]