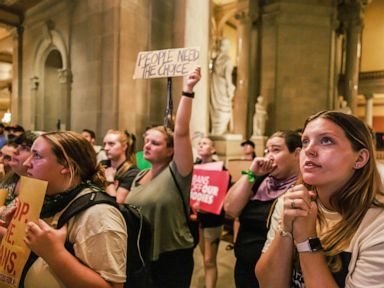 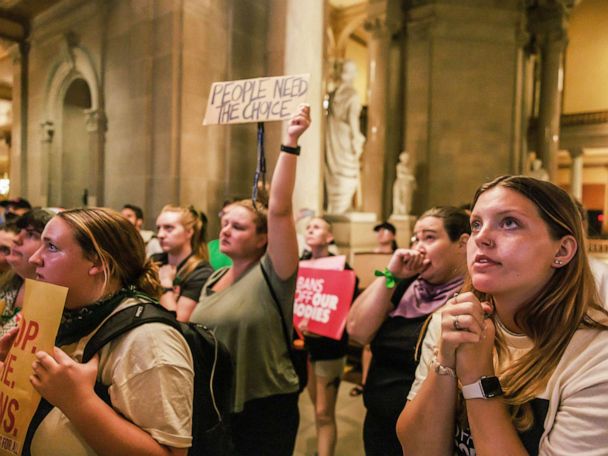 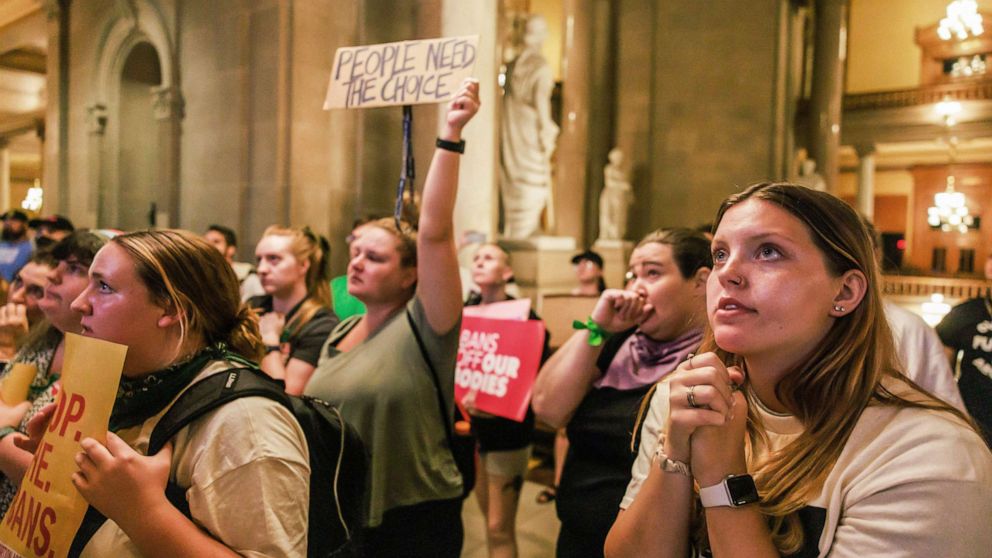 Indiana Special Judge Kelsey Hanlon has agreed to preside over a lawsuit brought by abortion providers challenging the state’s abortion ban after two judges recused themselves from the case. A near-total ban on abortions is set to go into effect in Indiana on Sept. 15.

Plaintiffs have asked the court for a preliminary injunction to stop the ban’s implementation until the lawsuit is resolved.

Monroe Circuit Court Judge Holly Harvey recused herself from presiding over the lawsuit last week. Her office declined to comment to ABC News on her decision. The case was transferred to Judge Geoffrey Bradley, but Bradley declined jurisdiction of the case on Thursday without listing a reason for his recusal in court filings.

Providers who violate the ban will have their license revoked and could face between one to six years in prison and a fine of up to $10,000.

The lawsuit also alleges that the ban infringes on a resident’s right to privacy, therefore violating Indiana’s guarantee of equal privileges and immunities. Moreover, the law violates the state constitution’s due course of law clause because of its unconstitutionally vague language, the lawsuit states.

The lawsuit was filed by abortion providers including Planned Parenthood, the Lawyering Project, the ACLU of Indiana and WilmerHale on behalf of abortion providers including Planned Parenthood, Women’s Med Group Professional Corp and All-Options. The suit was filed against members of the Medical Licensing Board of Indiana and county prosecutors.

How to use a personal loan to pay off debt

Fri Sep 9 , 2022
Our goal here at Credible Operations, Inc., NMLS Number 1681276, referred to as “Credible” below, is to give you the tools and confidence you need to improve your finances. Although we do promote products from our partner lenders who compensate us for our services, all opinions are our own. Debt […]