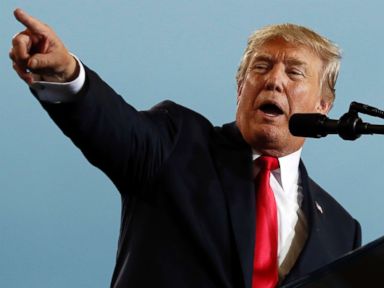 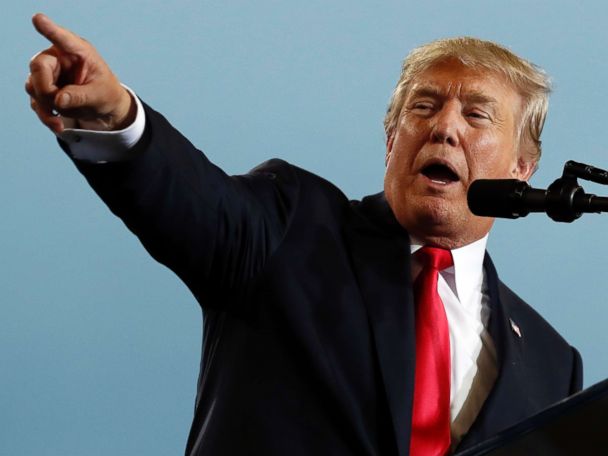 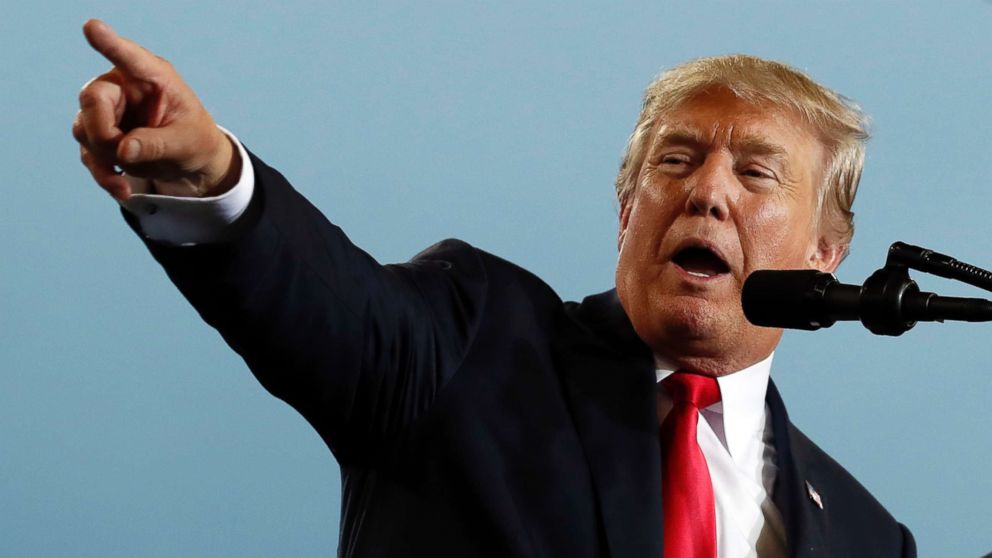 President Donald Trump told the audience at a Heritage Foundation event in Washington Tuesday night that his administration’s tax plan will boost the average American household income by $4,000. The figure was included in a report from White House economists published on Monday.

“Our tax plan will ensure that companies stay in America, grow in America, and hire in America,” Trump said Tuesday night.

While the president previously made the pitch at speech in Pennsylvania last week, independent economists say the estimate is inflated and unrealistic.

White House Chief Economist Kevin Hassett has long advocated for a concept popular among many Republicans known as “supply-side economics,” the view that tax cuts can spur investment, raise worker productivity and lead to higher wages and a stronger economy at all levels.

Joseph Rosenberg, a senior research associate at the non-partisan Urban Institute’s Tax Policy Center, agreed that cutting federal corporate taxes from 35 percent to 20 percent, as the White House has proposed, could increase corporate profits. That could, in turn, spark wage growth, something economists say has been lacking since the Great Recession.

However, “the number is way too large and outside the range of plausible estimates,” said Rosenberg, whose research focuses on business and corporate taxation.

William G. Gale, a senior fellow in the Economic Studies Program at the Brookings Institution and former senior economist for the Council of Economic Advisers under President George H.W. Bush, said while it is important to understand this relationship between corporate tax cuts, growth, and wages, the estimates “are way too high and not well-justified.”

Both economists expressed concern over the plan’s potential to increase the national debt, which could offset the benefits the Trump administration is hoping for.

Gale told ABC News that the report leaves out the outcome of higher deficits, which could raise interest rates and hurt investments.

Both Gale and Rosenberg said a more reasonable result in annual household income would be about 10 percent of the White House’s estimated increase, or about $400 per household per year. In 2016, the average household income was $83,143, according to the Trump administration’s report.

“Even that may be an overestimate of the net effect because it does not account for deficits,” Gale said.

“Overall, the research literature appears to suggest that tax cuts can have modestly positive supply-side effects, though some studies find no effect,” the report stated.

A 2012 Obama administration report directly contradicts the current administration’s suggestion that workers would benefit the most from such a corporate tax cut. But the paper is no longer on the Treasury Department’s website.

When asked by ABC News about the report’s removal, a Treasury spokesperson said the paper was “a dated staff analysis from the previous administration” and “does not represent our current thinking and analysis.”

Jay Shambaugh, a professor of economics and international affairs at George Washington University and former chief economist for the Obama administration, is also skeptical of Trump’s tax plan. He said the suggestion of the average household income in the United States increasing by $4,000 annually is “unlikely” and the evidence used in the report is weak.

“Sensible, revenue-neutral business tax reform could increase growth, but simply cutting the rate in a way that increases deficits will also have offsetting losses for growth,” Shambaugh told ABC News.

He cited the likelihood of reduced government investment as deficits increase due to less tax revenue.

The report suggests that the president will use the “$4,000 pay raise,” as he called it in a speech in Pennsylvania last week, as the central argument for the plan.

The plan is heavily supported by GOP leadership like House Speaker Paul Ryan, R-Wis., and right-leaning groups such as Americans for Prosperity, but President Trump has plenty of work ahead of him to pass the notoriously difficult tax reform. Sen. Bob Corker said earlier this month that he would vote against any bill that added “even one penny” to the national deficit.

Despite the disagreement from many outside economists and some budget hawk Republicans, the president will be speaking tonight to a crowd at the Heritage Foundation that has typically supported his agenda across the board.

Wed Oct 18 , 2017
Per a new research note from KeyBanc analyst John Vinh (via Reuters), Apple‘s (NASDAQ: AAPL) older iPhone 7-series smartphones are outselling the newly announced iPhone 8-series smartphones — at least in the United States. Continue Reading Below “Many respondents indicated that a meaningful portion of customers are buying iPhone 7 […]