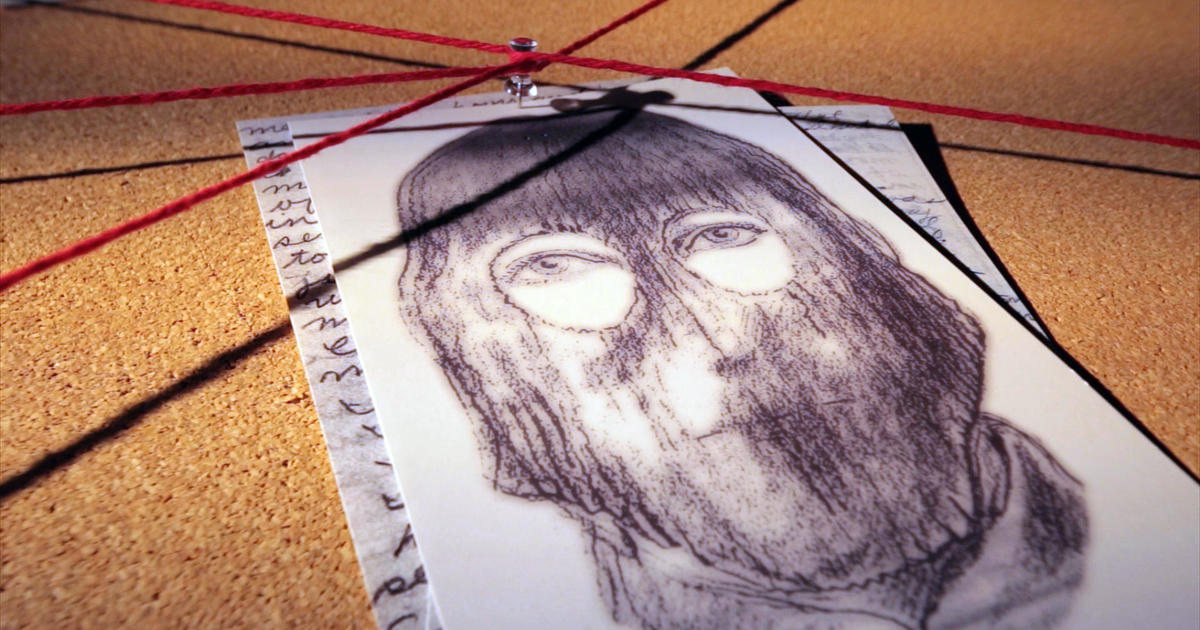 Michelle McNamara was fascinated by high profile and unsolved murder cases, and in 2006, she started the blog True Crime Diary to chronicle her investigations into cold cases.

McNamara was obsessed with a criminal who had committed 50 rapes and 12 murders across California between 1976 and 1986 before he vanished. In 2013, while working on a story, she dubbed the suspect “The Golden State Killer.”

She had been on the hunt for the killer and was relentless in her search for answers until her death on April 21, 2016.  Her book about the case, “I’ll be Gone in the Dark,” was published in January 2018.

Sun Apr 23 , 2017
It was the early nineties and some of my teammates and I were in a van riding to a baseball game in Southern California.  I don’t remember how the conversation began but one of my teammates started in about no longer being black but rather an African-American. This was the […]