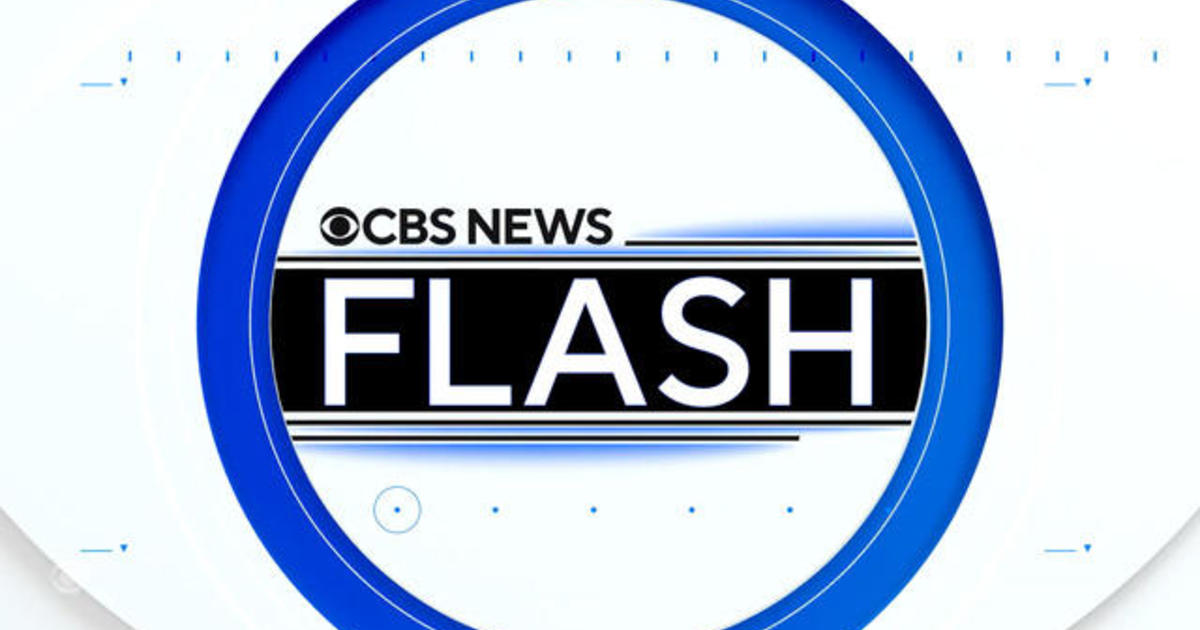 The Justice Department is investigating former President Trump’s actions in its January 6th probe. CBS News has learned that prosecutors have asked witnesses about conversations with him, his lawyers and others in his inner circle, and have seized phone records of top aides. The Fed is expected to announce another interest rate hike today. And NASA memorabilia from Buzz Aldrin’s career sold for more than $8 million at auction.

Wed Jul 27 , 2022
Miners in Angola have unearthed a rare pure pink diamond that is believed to be the largest found in 300 years, the Australian site operator announced Wednesday. A 170-carat pink diamond — dubbed The Lulo Rose — was discovered at Lulo mine in the country’s diamond-rich northeast and is among […]