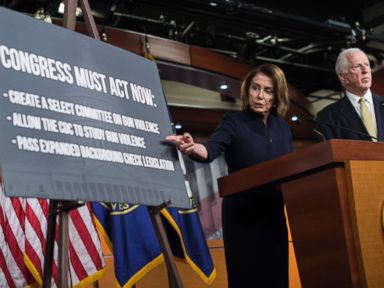 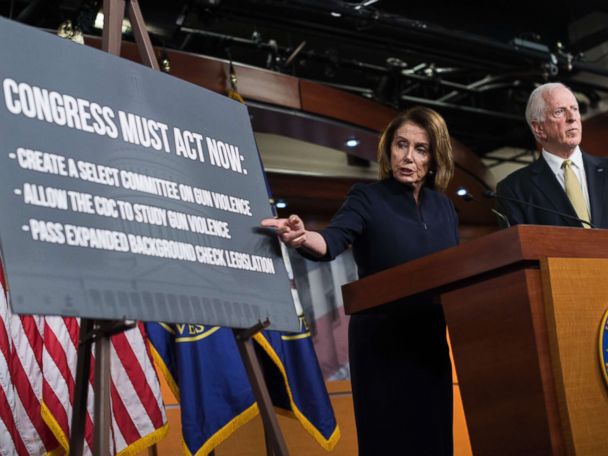 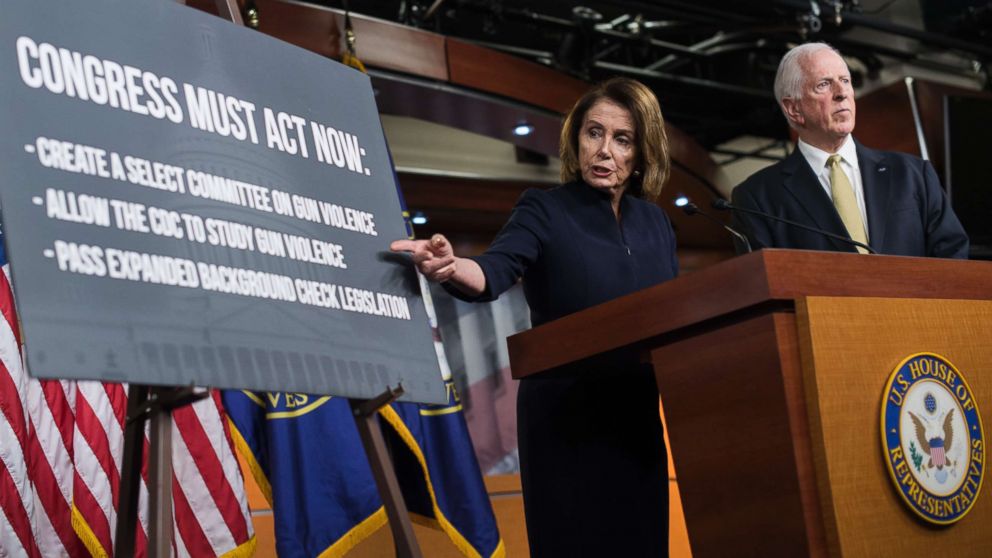 The Senate on Thursday failed to advance four proposals that addressed immigration reform, one of which was backed by the White House.

With the hopes Congress comes to an agreement on immigration this week now completely out of reach, the fate of the Dreamers — and the deadline for Congress to act — is now murkier than ever.

The Trump-endorsed bill, sponsored by Republican Senator Chuck Grassley of Iowa, checked the boxes of Trump’s “four pillars,” imposing cuts on legal immigration, while giving Dreamers a pathway to citizenship.

“This vote is proof that President Trump’s plan will never become law. If he would stop torpedoing bipartisan efforts, a good bill would pass,” Democratic Leader Chuck Schumer of New York said in a statement.

Sanders said the next step would be for Republicans in the House to advance a proposal by Judiciary chairman Bob Goodlatte and Homeland Security committee chairman Mike McCaul.

The Trump administration announced last year it would end protections for DACA recipients on March 5th, but in recent days two separate federal court injunctions have effectively halted that process, instructing the Department of Justice to maintain the current DACA program as it was before the Sept. 5 announcement.

It’s also likely the Supreme Court could take up the case as soon as Friday. Either way, it means the deadline for DACA is now in the hands of the judicial system — and without a deadline, Congress is less likely to act.

Meanwhile, negotiations are at a complete standstill.

Lawmakers have spent weeks discussing ways to shield Dreamers from deportation — the bitter infighting even amounting to a government shutdown late last month. Republicans, in turn, promised Democrats a debate in good faith on the contentious issue if they kept the government funded and open.

All the while, lawmakers have faced increasing pressure from a turbulent president who has vowed to veto any bill that doesn’t address his four pillars on immigration.

Over in the House, Speaker Paul Ryan has downplayed the March 5 deadline, admitting it is an “important deadline” but because of the nationwide injunctions, the deadline is “not as important as it was before.”

Instead, he’s imposed a deadline at the end of next month to resolve the issue.

“This place works better with deadlines and we want to operate on deadlines,” Ryan said. “We clearly need to address this issue in March.”

And what about the Dreamers?

The federal judge who issued the most recent injunction this week noted that while the government will resume DACA renewals, it does not have to accept new DACA applications.

In the meantime — more than 19,000 Dreamers have already lost their DACA status, according to Sen. Dick Durbin, the top Democratic immigration negotiator.

On March 5, Durbin says 1,000 Dreamers will lose their work permits every day for the following two years. They could be subject to deportation.

The federal judge who issued the injunction noted that some of them may face the loss of health care, imposing burdens not on the immigrants themselves but also on public hospitals.

And employers will be hurt too, as DACA recipients lose their jobs, “resulting in staggering adverse economic impacts” that could include up to $800 million in lost tax revenue, the judge wrote in his ruling.

"Each name was like my heart skipped a beat": Parkland holds candlelit vigil

Fri Feb 16 , 2018
PARKLAND, Fla. — At least 1,000 people attended a candlelight vigil Thursday night for the 17 people killed in a Florida school shooting, some of the mourners sobbing openly as the victims’ names were read aloud. Seventeen angels took center stage and the friends, family and loved ones who talked […]