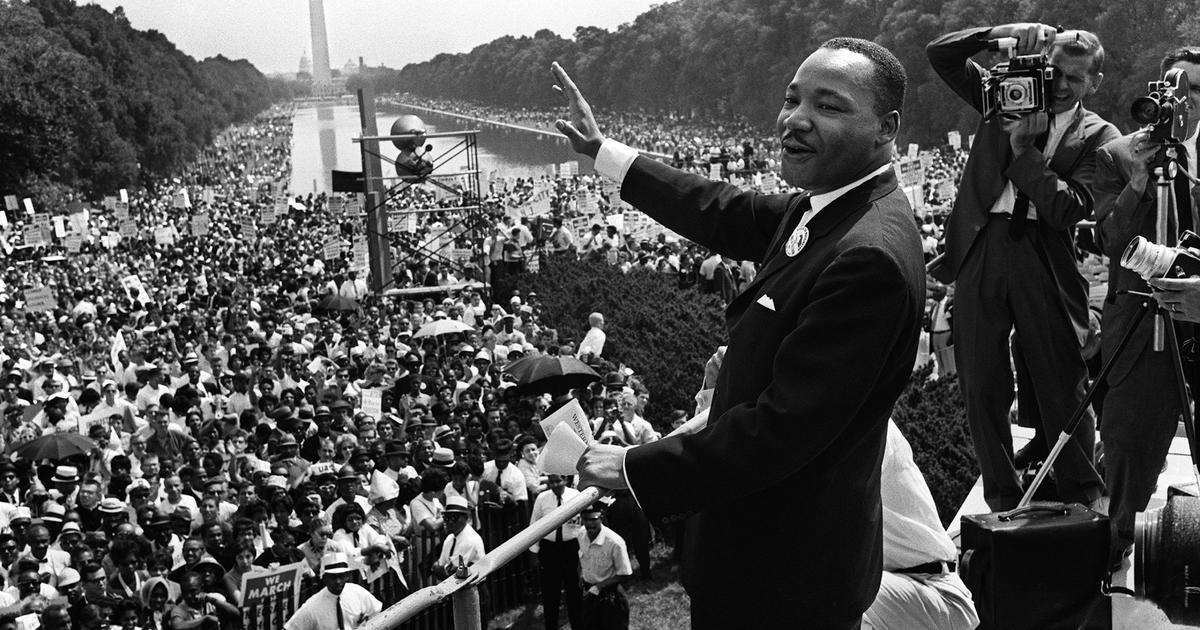 America honors civil rights leader Dr. Martin Luther King Jr. every January at the time of his birthday. This collection of photos takes a look at the legacy of the famed civil rights leader and Nobel Peace Prize winner, who was assassinated on April 4, 1968 in Memphis, Tennessee by James Earl Ray.

In this Sept. 16, 1963, photo, Dr. King gives a news conference in Birmingham, Ala., announcing he and other African-American leaders have called for federal Army occupation of Birmingham in the wake of the previous day’s church bombing and shootings which left six African-Americans, including four young girls, dead.

WATCH: The History of North Korea in 60 Seconds