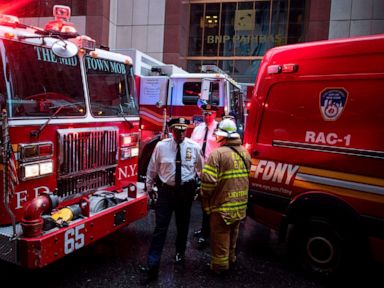 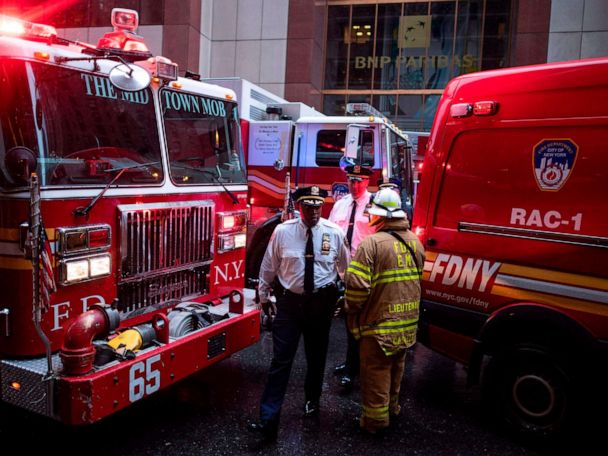 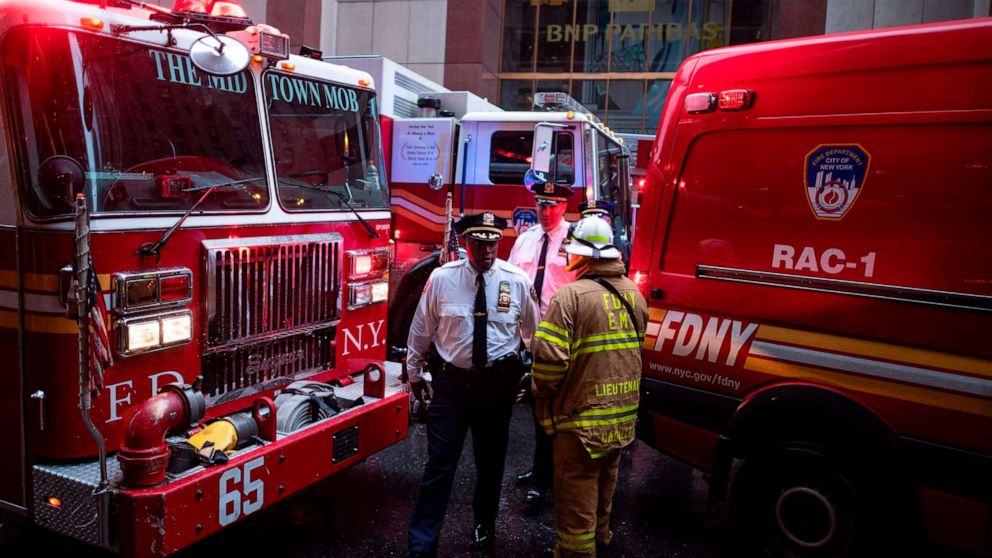 There was massive confusion inside a Manhattan skyscraper Monday afternoon after a helicopter crashed on the building’s roof.

Shauna Farrell was in a meeting on the 36th floor “when … we heard a loud whizzing sound of a motor and then we heard a crash and actually felt the crash as well.” She and others on the floor decided to rush out of the building located at 787 Seventh Avenue.

“We ran down. I think we were the first floor to evacuate, actually, because we felt it so quickly,” Farrell told ABC News.

“There was already FDNY on the scene. We were kind of just running away from the building as quickly as we could,” she added.

Steven Gartner, co-chairman of Willkie Farr & Gallagher LLP, was in his office on the 42nd floor when the crash occurred.

He told ABC News he heard “a buzz and a bang and then the entire building shook.”

Everyone in the office was trying to figure out what happened, he said.

“People were anxious, for sure,” Gartner, who also experienced 9/11 and the northeast blackout in 2003, said.

It took about 30 minutes for him to evacuate via the stairwell which was congested at times, he said. Overall the evacuation was “professional and orderly,” he noted.

Nathan Hutton, who works in the IT department of French bank BNP Paribas, said “people from all floors were all trying to come down the staircases at the same time.”

Then he and others started to smell a burning stench.

“We had no idea what had happened until we got down to the first floor,” Hutton said.

Tue Jun 11 , 2019
Kim Kardashian West tweeted a new image of her baby boy Monday — one month after she and husband Kanye West announced his birth. The reality star posted the image of little Psalm’s face on her social media accounts with the caption, “Psalm Ye,” which caused some fans to speculate […]