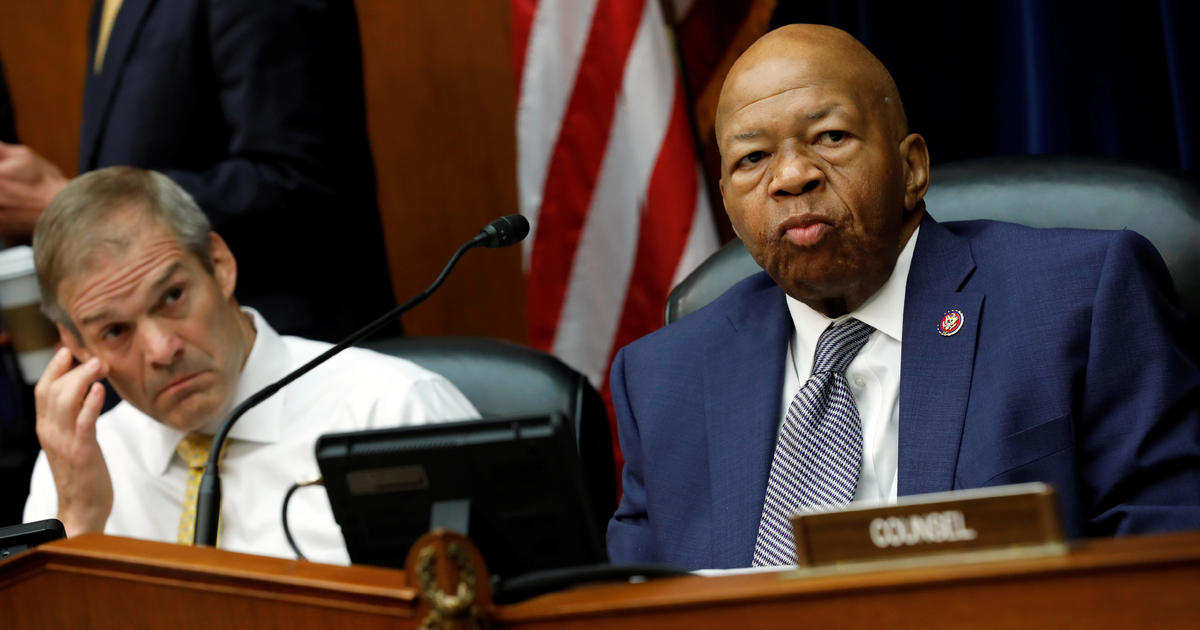 The House Oversight Committee is voting Wednesday on holding both Attorney General William Barr and Commerce Secretary Wilbur Ross in contempt of Congress for not complying with subpoenas for documents related to the Trump administration’s controversial decision to add a question on U.S. citizenship to the 2020 census.

The Commerce Department has said the agency has already turned over “nearly 14,000” pages of documents requested by the House Oversight Committee. But before the vote, Maryland Rep. Elijah Cummings, the chair of the committee, complained that the “vast majority” of the documents provided by the document were already public. Many, he said, were “printouts from the internet.” Others were heavily redacted.

Ranking member Rep. Jim Jordan denied that the Trump administration was stonewalling and accused Democrats on the committee of not wanting to know how many citizens there are in the country.

The subpoenas, Cummings said, have been outstanding for two months, and there were specific documents requested. He said agencies have made no commitments to produce the documents and made no counteroffers. These are not good-faith negotiations over accommodations, Cummings added.

On Monday, he sent letters to Ross and Barr informing them that the Democratic-led panel would be scheduling contempt votes against them. He warned that votes would proceed unless their agencies turned over documents requested by the committee by Thursday.

The Justice Department, in response, said it would ask President Trump to invoke executive privilege over the census documents if the committee decides to proceed with its contempt vote.

For months, Democrats on the committee have been asking the administration to provide them with a batch of documents related to the decision-making behind the proposed change to the census, including all drafts of a December 2017 Justice Department letter asking the Commerce Department, which oversees the Census Bureau, to add the citizenship question to the questionnaire.

When Ross announced he was reinstating the citizenship question on the 2020 census questionnaire in March 2018, he said it was in response to a request from the Justice Department for better citizenship data to assist in its enforcement of the landmark Voting Rights Act of 1965.

But critics believe the Commerce Department’s proposal would lead to low response rates among immigrants and distort congressional apportionment in favor of Republicans. They say both citizen and non-citizen immigrants would hesitate to answer the citizenship question, fearing reprisals from the Trump administration, which favors hardline immigration policies.

If these immigrants do not participate in the census, critics argue, they will not be counted for congressional apportionment — the process by which seats in the House of Representatives are distributed among states.

The Supreme Court is expected to issue a ruling on the addition of the citizenship question to the census.