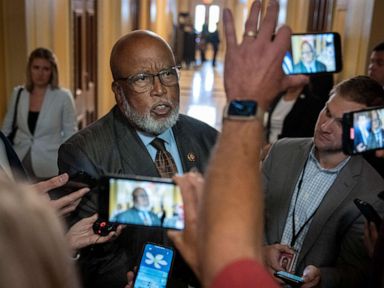 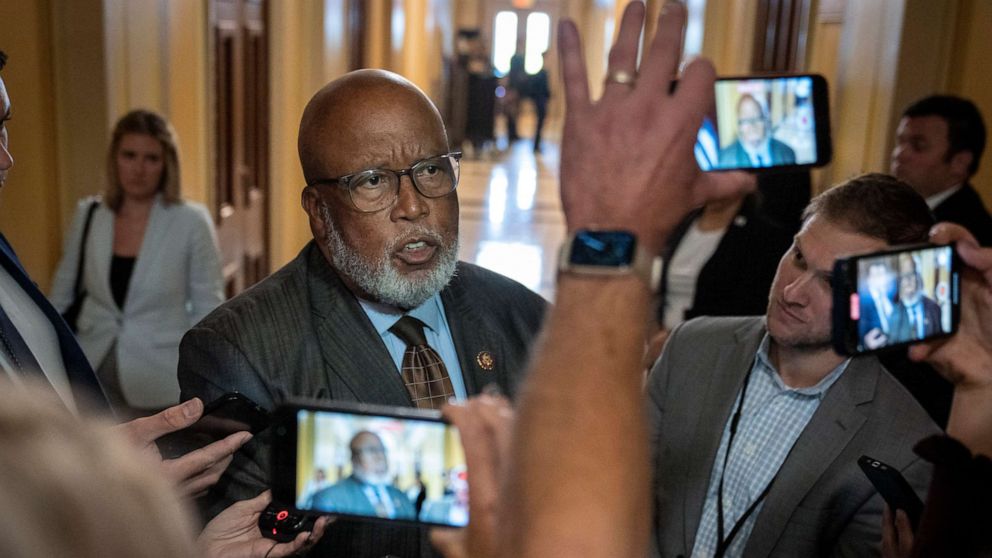 The House select committee investigating the Jan. 6, 2021, riot on Capitol Hill will hold another hearing next week, the group’s chairman said Tuesday, suggesting that it could be the last time they convene publicly.

Rep. Bennie Thompson, D-Miss., told reporters at the Capitol on Tuesday that the committee will hold its final hearing on Sept. 28 at 1 p.m. ET.

“I can say that unless something else develops, this hearing at this point is the final hearing. But it’s not in stone because things happen,” Thompson said.

He added that the committee hearing will feature “substantial footage” of the riot and “significant witness testimony” that hasn’t previously been released, but he declined to divulge any details or the topic.

The hearing, should it be the last one, could mark a crescendo of the panel’s work before it releases a final investigative report, which is expected later this year.

The hearings so far have already featured multiple startling moments, including an array of former aides and associates of President Donald Trump recounting his state of mind after he lost the 2020 election and before and during the Jan. 6 riot by his supporters.

According to testimony at the hearing, Trump knew protesters in Washington were armed that day but still urged them to march to the Capitol and reacted angrily when he was barred from joining the group. (Trump has denied wrongdoing and said the committee is politically motivated.)

The panel is racing to finish its work before the next Congress starts up amid speculation that a House GOP majority would scrap the investigation entirely.

Outstanding questions remain over what witnesses may be called and whether committee investigators will press Trump or former Vice President Mike Pence to testify. The committee has also sent a letter to former House Speaker Newt Gingrich seeking information and records over communications with Trump’s team before and after the attack on the Capitol.

The committee has interviewed several people linked to Trump or who served in his administration, including several former Cabinet secretaries, whose testimonies have not yet been seen publicly.

Next week’s hearing will be the committee’s first since the FBI searched Trump’s Mar-a-Lago resort over his possession of what the government says was highly classified documents.