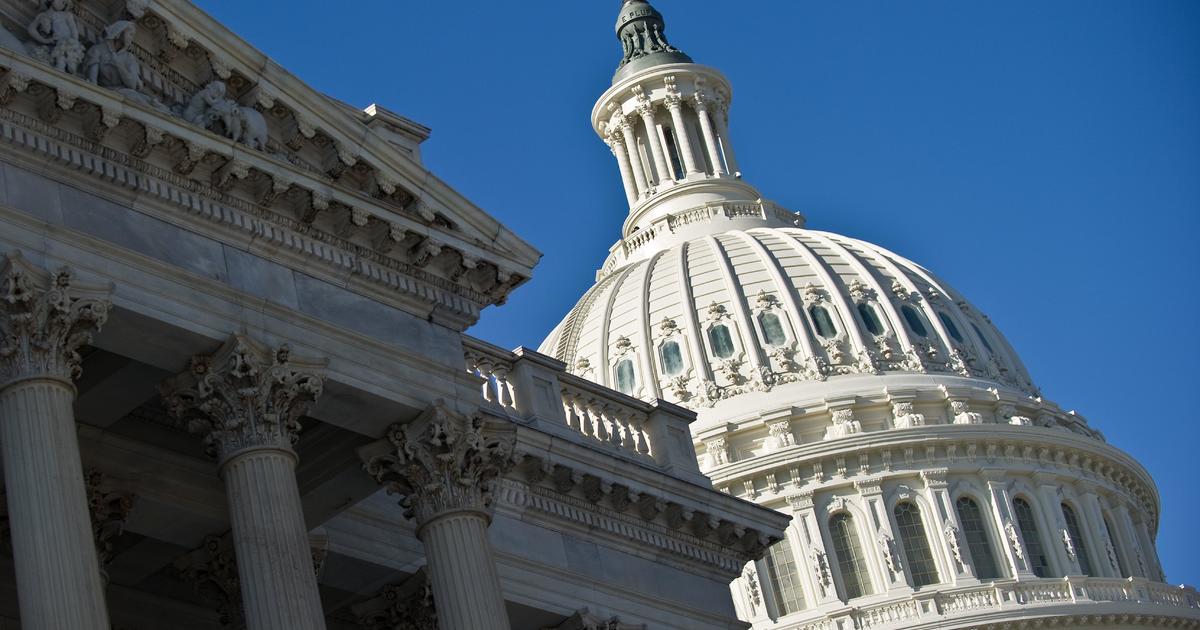 The House Intelligence Committee has invited two former leaders of the FBI’s national security branch to testify about the counterintelligence implications of Mueller’s investigation. In the opening lines of his 448-page report, Mr. Mueller asserted that the Russian government had interfered in the 2016 presidential election in “sweeping and systematic fashion.”

In Mr. Mueller’s first and, to date, only public remarks on the matter, he ended by reiterating what he called the “central allegation” of the indictments issued by his office.

“[T]here were multiple, systematic efforts to interfere in our election. And that allegation deserves the attention of every American,” Mr. Mueller said.

Mr. Mueller has so far been reluctant to reemerge publicly, despite persistent requests from congressional leaders, including Mr. Schiff, to testify publicly before committees that are continuing to probe the conduct of the president and his campaign.

Both ex-FBI officials, Robert Anderson and Stephanie Douglas, retired from the bureau before it launched its investigation into the Trump campaign in summer 2016. By inviting them instead of agents involved in the investigation, Democrats are giving center stage to longtime career officials likely to be seen as more neutral and devoid of the political baggage that accompanies some of President Donald Trump’s more outspoken critics, including former FBI deputy director Andrew McCabe and former agent Peter Strzok. Both were fired last year.

Committee chair Rep. Adam Schiff, in an opening statement at the hearing, said “the President’s efforts to make money from a real estate project in Moscow and to conceal the transaction from the public are a quintessential example of a counterintelligence nightmare, that may or may not include criminal activity.”

Schiff has also publicly complained about the lack of clarity surrounding the status of the counterintelligence investigation opened into the Trump campaign’s connections to Russia by the FBI – an inquiry that is thought to have been separate from the criminal investigation conducted by Mr. Mueller.

“And it’s troubling that we can’t get a straight answer to that question. But we are trying, and we will get an answer to it,” he said.

Meanwhile, Ranking Member Devin Nunes, R-California, used his opening statement to land blows on Democrats, the media, and the Mueller report, which he derided as a “shoddy political hit piece” crafted in the same spirit with the same purpose as the Steele dossier. He went on to label it the “Mueller dossier.”

After rattling off criticism of Mueller’s report for certain areas of focus or omission, Nunes ended by saying: “the only people who colluded with Russians were the Democrats” and criticized the committee for becoming the “mouthpiece of a cabal of intelligence leakers.”

The hearing is the latest in a series by Democrats to focus on aspects of Mueller’s report. It comes two days after the House Judiciary Committee heard from John Dean , the former White House counsel in the Nixon administration, who described how the Watergate investigation could function as a roadmap for probes into the current president.

It also comes as House Speaker Nancy Pelosi has been brushing back calls for impeachment, saying Tuesday that “it’s not even close” to having enough support.

The House voted 229-191 Tuesday to approve a sweeping resolution that will allow Democrats to accelerate their legal battles with the Trump administration. They’re preparing Wednesday to hold more Trump officials in contempt for defying congressional subpoenas.

The move makes it easier to sue Trump administration officials and potential witnesses by empowering committee chairmen to take legal action without a vote of the full House, as long as they have approval from a bipartisan group of House leaders.

Olivia Gazis contributed to this report.

Wed Jun 12 , 2019
Cancer-linked chemical in breakfast food 21 oat-based cereal and snack products such as Cheerios tested positive for traces of glyphosate.  The chemical is the active ingredient in Roundup, which has been at the center of several trials alleging the weedkiller causes cancer.  All but four of the products tested had […]