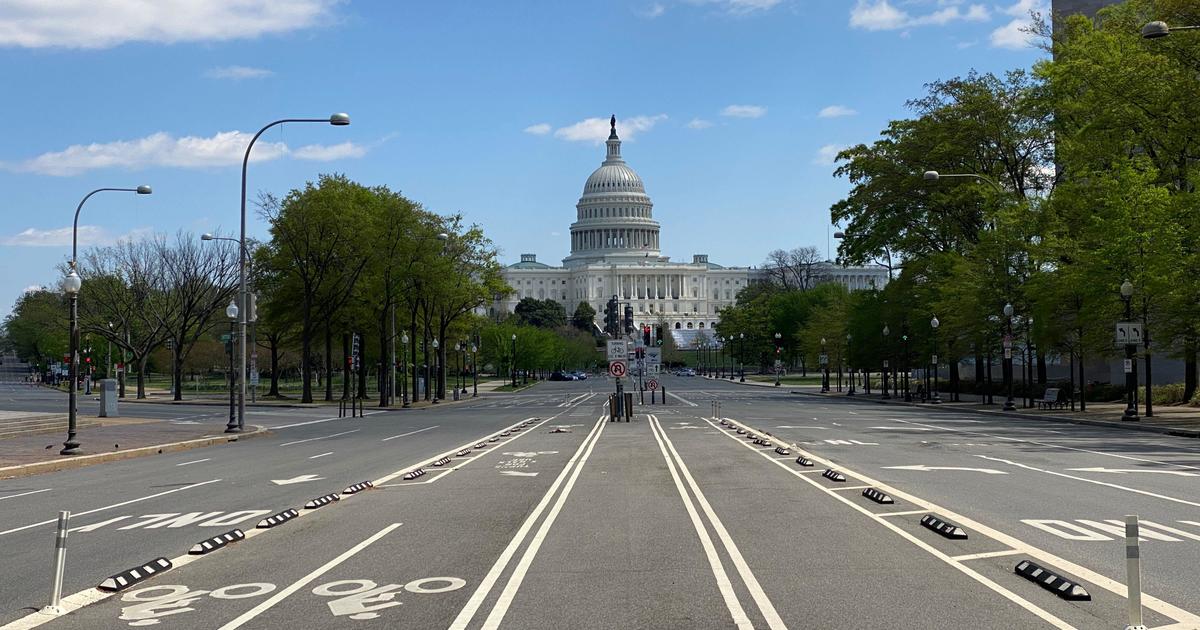 Washington — The House’s second-highest ranking Democrat has come out in favor of remote voting and is calling for an update to the chamber’s rules that would enable committee work to be conducted away from the U.S. Capitol as lawmakers adjust to legislating during the coronavirus pandemic.

House Majority Leader Steny Hoyer, a Democrat from Maryland, sent a letter to the heads of the House Administration and Rules Committees on Tuesday urging them to consider recommendations that would allow Congress to work at its full capacity while following social and physical distance guidelines.

“Enabling the House to work remotely, when necessitated by an emergency situation as determined by the Speaker in consultation with the Minority Leader, will make it clear to those we serve that their representatives are doing their part in this crisis,” Hoyer wrote to Representatives Zoe Lofgren of California and Jim McGovern of Massachusetts. “It will also ensure that the House can conduct its oversight of the Administration’s relief efforts properly and fully.”

House Democrats have been weighing whether to alter their voting procedures after the coronavirus left members of both chambers homebound and sidelined numerous lawmakers who were forced to self-quarantine due to possible exposure. While some lawmakers back remote voting and have urged House leaders to consider allowing it, McGovern last week recommended a change to House rules that would allow members to vote by proxy if they are unable to travel to Washington.

The House is expected to vote on the rules change to allow proxy voting Thursday.

Hoyer wrote in his letter Tuesday that proxy voting is a “first step,” and said the House “must show the American people that we continue to work hard on their behalf — because we already are.”

“While there are many challenges, I believe we can overcome those challenges consistent with public transparency and our responsibility to get work done in a timely and effective fashion,” the Maryland Democrat said. “Our goal remains reopening the Capitol complex safely, but even after the Capitol has reopened and members have returned, there will still likely be a need to make accommodations for the floor and in committees for some time to maintain the necessary social distancing.”

Hoyer said he believes lawmakers can use video-conferencing technology that allows members to be seen and identified while voting.

“Used for the purposes of floor and committee business, there would be little doubt who voted aye or nay,” he wrote to Lofgren and McGovern.

Hoyer also said the House should implement procedures that allow committees to conduct proceedings, including hearings and markups, remotely. He suggested changing rules to “define ‘present’ in a way that allows for members participation through an approved video-conferencing platform.”

“By having a clear plan in place for how committees can safely conduct hearings and markups virtually, it will be easier to schedule floor action in a way that protects the safety of members and staff when we are able to vote in person in the Capitol,” Hoyer said.

The coronavirus pandemic has crippled Congress, as members of the House and Senate have been in their home districts since late March, when they passed a $2.2 trillion economic relief package, and are not expected to return to Washington until early May.

The U.S. Capitol and surrounding office buildings where committees meet and lawmakers have their personal offices are also closed to the public.

Still, the Senate and House are expected to approve an emergency legislative package this week that would provide at last $300 billion for small businesses through the Paycheck Protection Program as well as $75 billion for hospitals, Senate Minority Leader Chuck Schumer said Tuesday.

Hoyer told reporters leaders are asking every member who is able to do so to return to Washington for the vote, expected in the House on Thursday.

Tue Apr 21 , 2020
The coronavirus pandemic has altered the lives of countless people in countless ways. Many have lost their jobs or have seen a sharp decrease in business, and some are struggling to feed their families. Now, the city of New York has a program to help ease both problems by paying […]