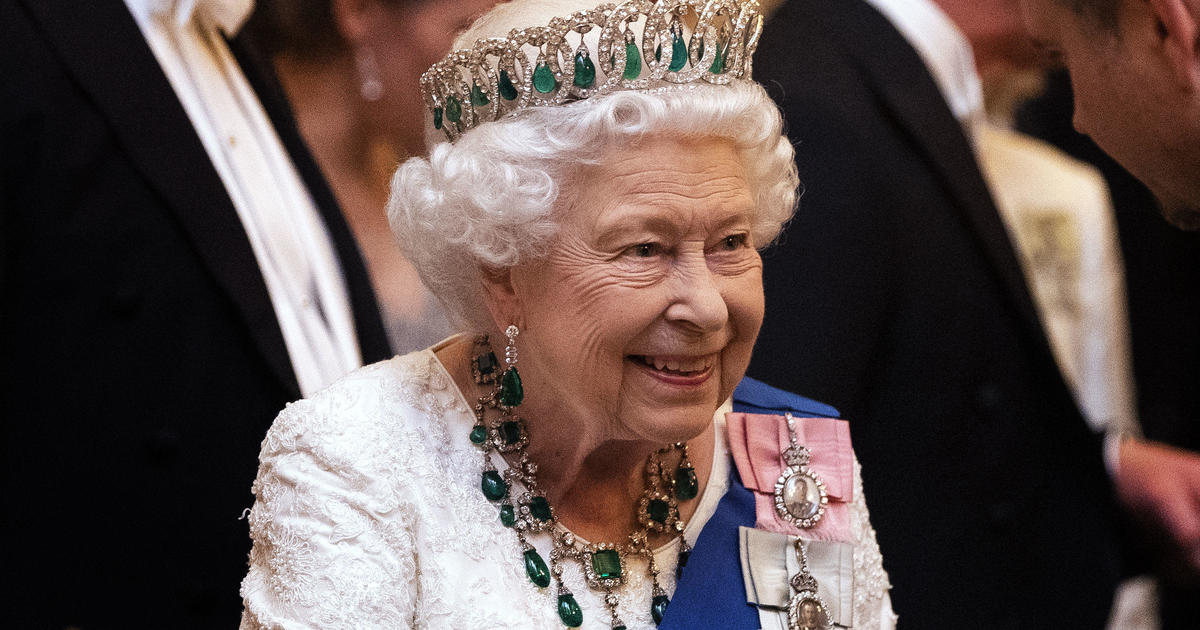 A horse bred by Queen Elizabeth II won a race at Pimlico on Saturday, two days after the British monarch died following seven decades on the throne.

West Newton, a 6-year-old gelding, rallied from sixth place to win by a half-length at the track in Baltimore. He ran 1 1/8 miles on turf in 1:52.12 in the $36,000 race. The gelding was ridden by Forest Boyce and trained by Richard Hendriks.

West Newton is out of the mare Queen’s Prize, also bred by the late monarch.

The gelding began his career in England. West Newton had most recently competed over hurdles. It was his fourth win in 19 career starts.

The queen died Thursday at age 96.

When is the best time to buy tickets to an NFL game?

Sat Sep 10 , 2022
With football season kicking off this week, NFL fans will be racing online to buy tickets, often for big bucks. An alternative? Wait until the last minute, when it’s often possible to land tickets for about $40 cheaper than everyone else, a recent analysis found.  Researchers at personal finance website […]