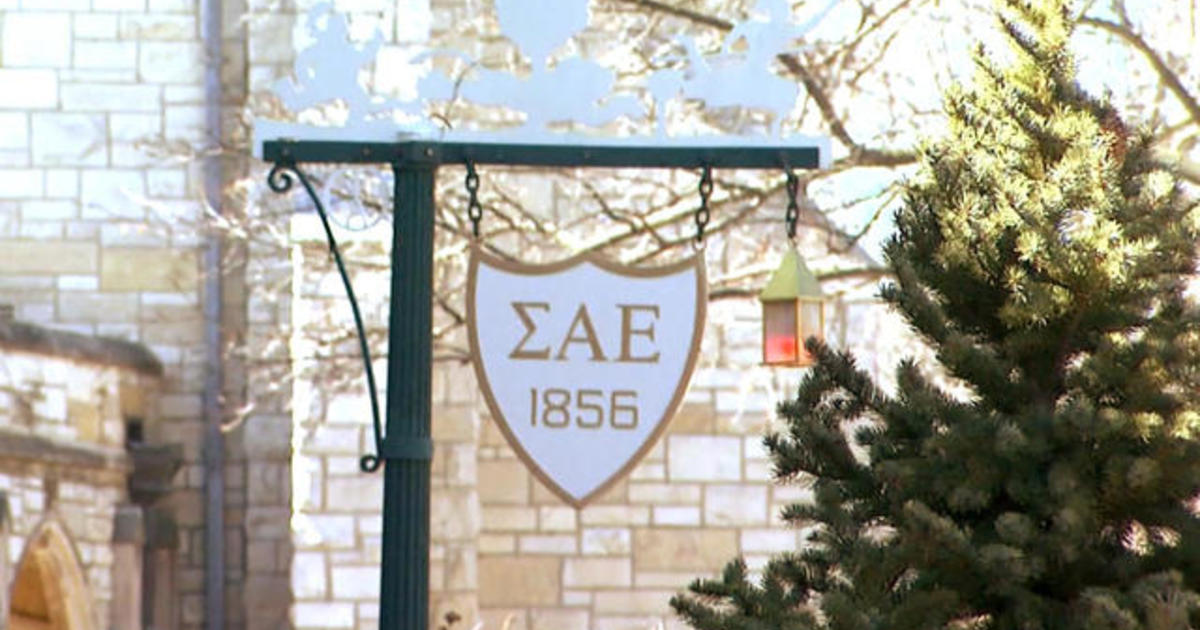 There are more questions about whether University of Oklahoma fraternity Sigma Alpha Epsilon’s racist chant began on campus. The chapter’s advisory board released a statement saying the stigma dates back at least three to four years. At a town hall Wednesday, students, staff and area residents came together to talk about diversity. Jericka Duncan reports from Norman, Oklahoma.

Brother and sister help save toddler from kidnapping in Washington

Thu Apr 1 , 2021
Brother and sister help save toddler from kidnapping in Washington – CBS News Watch CBSN Live Police in Sprague, Washington, say they have found the teenager who ran off with a young child on Sunday. Dramatic surveillance video captured the attempted kidnapping. Vladimir Duthiers reports on how the police apprehended […]