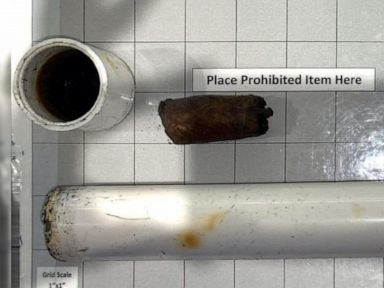 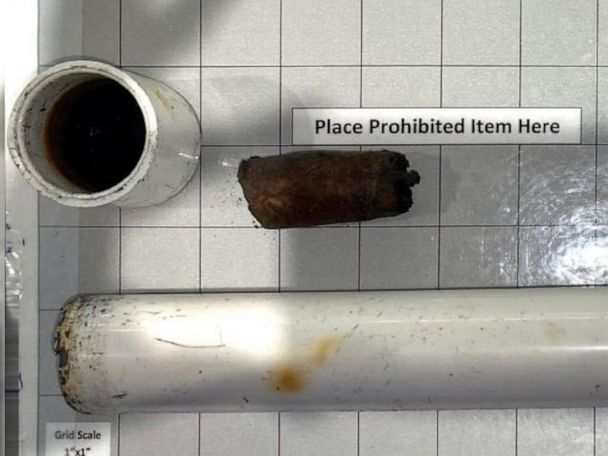 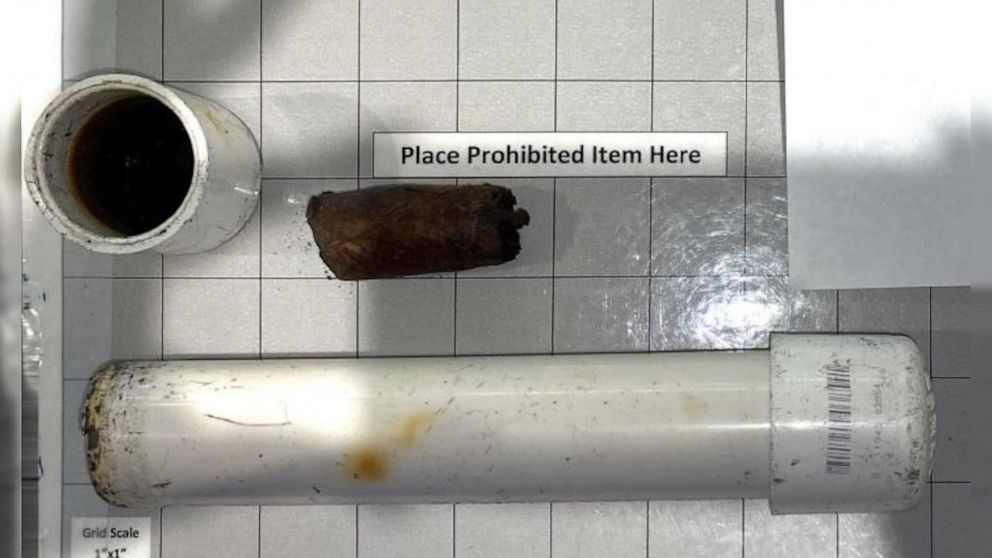 “A good catch on the part of the officers who were staffing the checkpoint.”

Transportation Security Administration officials were relieved to discover that a homemade container made out of a PVC pipe was not actually a pipe bomb trying to be smuggled through the airport — but a homemade humidor for a cigar.

The incident occurred on Sunday, Nov. 8, when a man was stopped at LaGuardia Airport after TSA officials spotted a suspicious device while screening his carry-on luggage.

“The carry-on bag contained two torch-style lighters along with a homemade container made out of nine-inch long PVC pipe and end caps, which resembled a pipe bomb,” the TSA said in a statement. “However, when an end cap was removed, a partially smoked cigar was discovered inside.”

Concerned airport officials warned him that the item could too easily be mistaken by flight crew and passengers as a pipe bomb and that he could not carry it onto the plane. The homemade device, along with the torch-style lighters, were surrendered to authorities along with the home made device containing the half-smoked cigar.

As the holiday season approaches and, along with it, some of the busiest travel days of the year, authorities are on high alert — even if this year travel isn’t expected to be as busy as previous years due to the ongoing coronavirus pandemic.

“Our TSA officers are vigilant about looking for explosive devices, and this certainly gave the impression that it could be a pipe bomb that someone was attempting to carry onto an aircraft,” said Robert Duffy, TSA’s Federal Security Director for LaGuardia Airport. “Fortunately it turned out not to be an explosive device, but had he pulled it out during his flight, it could have caused a panic. Replica weapons are not permitted on aircraft and this easily could have passed for an improvised explosive device. It was a good catch on the part of the officers who were staffing the checkpoint.”

The traveler, a resident of Hopewell Junction, New York, in Dutchess County, was reprimanded but allowed to continue on his way following the incident.

Timeline: Huawei feeling the heat as it eyes Honor sale

Tue Nov 10 , 2020
November 10, 2020 By David Kirton SHENZHEN, China (Reuters) – Huawei Technologies [HWT.UL] plans to sell its budget-brand Honor smartphone unit in a 100 billion yuan ($15.14 billion) deal after years of pressure from U.S. trade curbs made on grounds that the technology firm is a national security threat. The […]