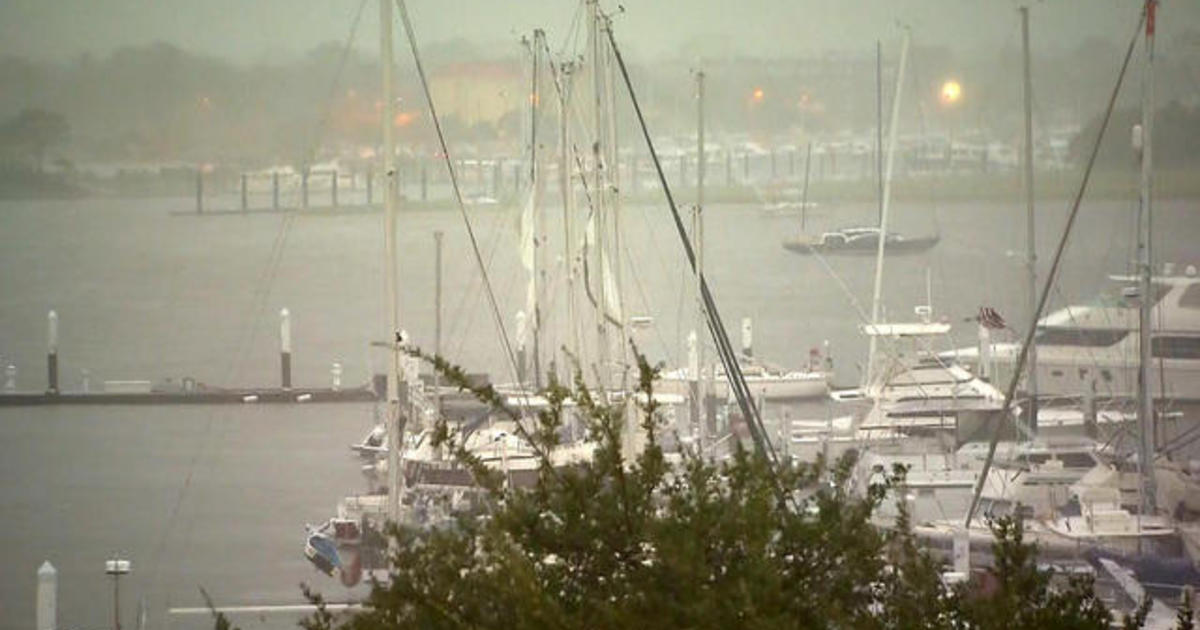 Thu Sep 5 , 2019
The government’s watchlist of more than 1 million people identified as “known or suspected terrorists” violates the constitutional rights of those placed on it, a federal judge ruled Wednesday. The ruling from U.S. District Judge Anthony Trenga grants summary judgment to nearly two dozen Muslim U.S. citizens who had challenged […]