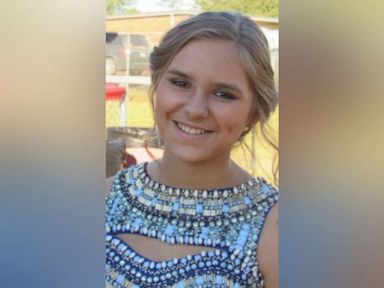 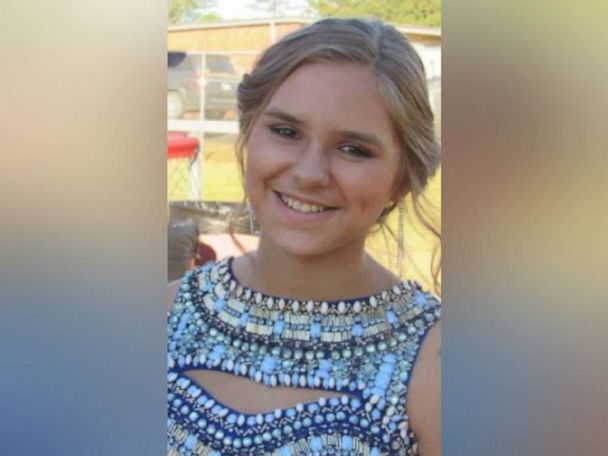 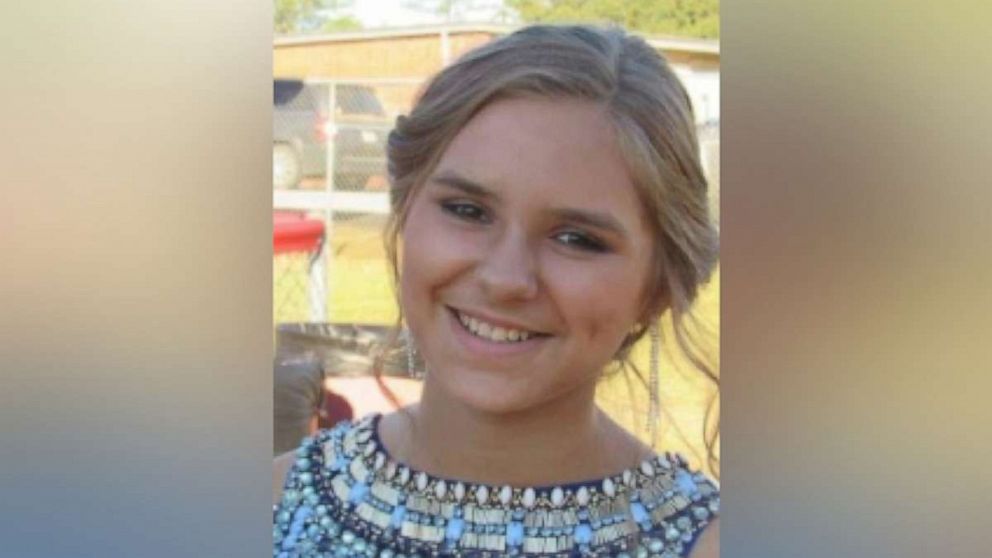 Authorities said it’s not yet clear whether anyone will be charged.

A small community in rural Georgia is mourning the death of a high school senior after she was killed in an apparently accidental shooting on Tuesday.

Candace Chrzan, 17, was shot and killed Tuesday at about 8 p.m. while hanging out with friends in the backyard of one of their homes, according to the Carroll County Sheriff’s Office.

Chrzan was a senior at Mount Zion High School in Jonesboro, Georgia.

“It was just a couple of friends out in the backyard, from what we were told, possibly doing target practice with a pistol,” Ashley Husley, a spokesperson for the Carroll County Sheriff’s Office, told Atlanta ABC affiliate WSB. “The kids obviously haven’t been taught maybe the gun safety that they should have been. And ultimately it resulted in Candace’s death.”

Officials said they are still investigating the death and have not determined whether any charges will be filed. Law enforcement officials have not announced who owned the gun.

“This remains an open and active investigation and all parties involved in this horrific tragedy are cooperating at this time,” the Carroll County Sheriff’s Office said in a statement.

Grief counselors were made available to students at Mount Zion High School on Thursday.

“We ask that you keep the family of Chrzan in your thoughts and prayers as they are trying to process the loss of a bright young soul and please respect their privacy at this time,” the Carroll County Sheriff’s Office said in a statement. “We also ask that you remember her classmates at Mount Zion High School as they return to class without her.”