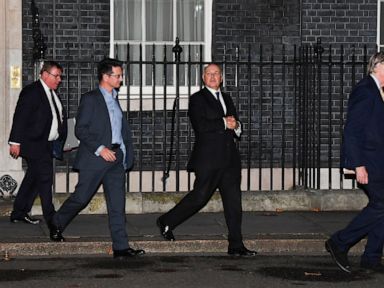 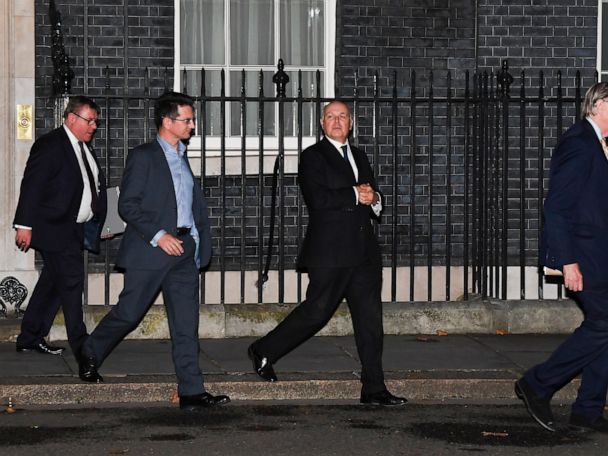 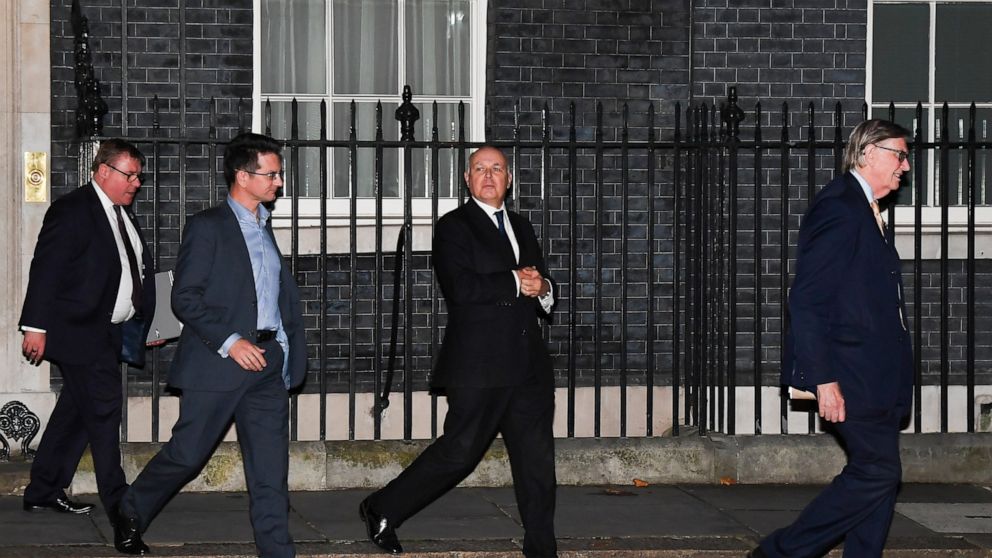 Britain and the European Union said Thursday that they have struck an outline Brexit deal after days of intense see-saw negotiations — though it must still be formally approved by the bloc and ratified by the European and U.K. Parliaments.

Hours before a summit of all 28 EU national leaders, European Commission President Jean-Claude Juncker tweeted: “We have one! It’s a fair and balanced agreement for the EU and the UK and it is testament to our commitment to find solutions.”

British Prime Minister Boris Johnson tweeted that the two sides had struck a “great new deal” and urged U.K. lawmakers to ratify it in a special session on Saturday.

Immediately complicating matters was Johnson’s Northern Irish government allies which didn’t waste a minute to say they could not back the outline deal because of provisions for the Irish border.

Johnson needs all the support he can get to push any deal past a deeply divided Parliament and will surely temper jubilation at the EU summit. The UK parliament already rejected a previous deal three times.

Technical negotiators struggled longest to finetune customs and sales tax regulations that will have to manage trade in goods between the Northern Ireland and Ireland — where the U.K. and the EU share their only land border.

After months of gloom over the stalled Brexit process, European leaders have sounded upbeat this week. French President Emmanuel Macron said Wednesday that “I want to believe that a deal is being finalized,” while German Chancellor Angela Merkel said negotiations were “in the final stretch.”

They were proven right on Thursday.

Upon the news, the pound hit a five-month high upon the U.S. dollar.

Johnson — who took office in July vowing Britain would finally leave the EU on Oct. 31, come what may — likened Brexit to climbing Mount Everest.

He will have to climb some more to get the Northern Ireland’s Democratic Unionist Party on board. DUP leader Arlene Foster and the party’s parliamentary chief Nigel Dodds said they “could not support what is being suggested on customs and consent issues,” referring to a say the Northern Irish authorities might have in future developments.

The party said the position was unchanged after the announcement of the provisional deal.

Both the customs and consent arrangements are key to guaranteeing an open border between the U.K.’s Northern Ireland and EU member Ireland — the main obstacle to a Brexit deal.

A previous version of this story corrected a typographical error in the DUP leader’s name to Arlene, not Arlen.

Thu Oct 17 , 2019
Trump defends Giuliani amid impeachment inquiry Key facts and latest news Kurt Volker, the former U.S. special envoy to Ukraine, testified on October 3 that he was “never asked to do anything” he thought was wrong, “including by the president,” sources said. Volker also said Rudy Giuliani “was amplifying a […]