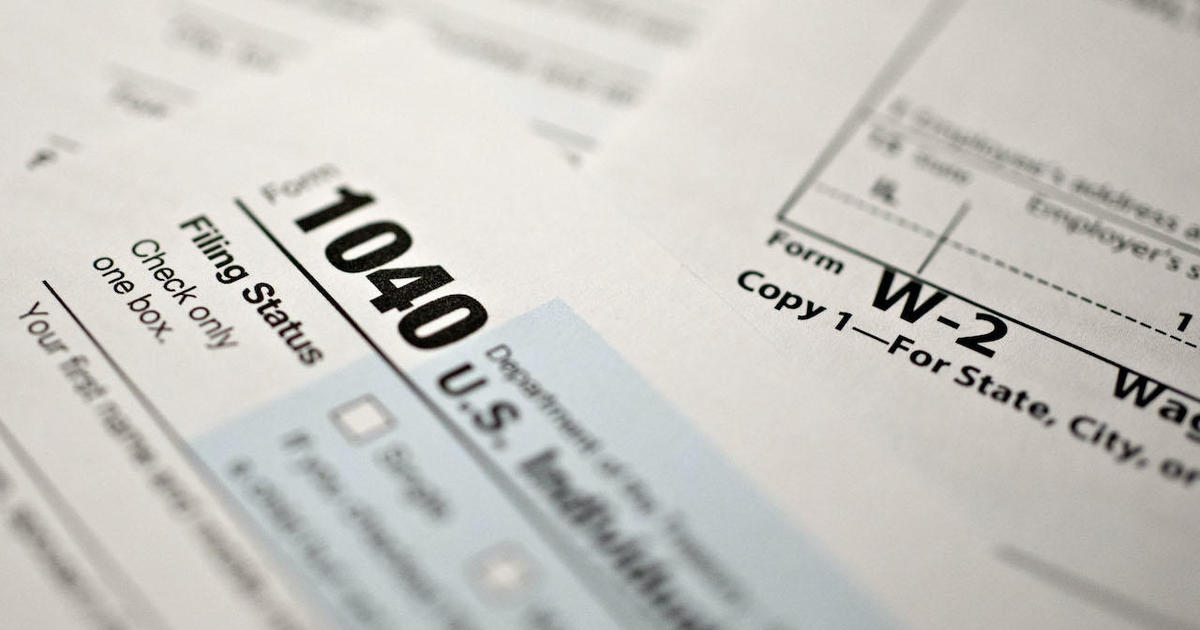 Every year, the IRS adjusts many provisions to account for the impact of inflation, ranging from individual tax brackets to how much you can save in your individual retirement account, or IRA. With inflation running near a 40-year high, experts say some big changes are in store for taxpayers.

The IRS makes these changes to avoid “bracket creep” from the rising cost of living, noted American Enterprise Institute’s Kyle Pomerleau, an expert on taxes. Without such adjustments, workers who received pay increases to keep up with inflation would be bumped into higher tax brackets, even though their standard of living remained the same.

This year, taxpayers could see some of the biggest changes in decades due to the hottest inflation since the early 1980s, tax experts say. While the IRS will likely officially announce these changes in October or November, the tax agency relies on a formula, based on inflation data, for calculating the new tax brackets and other limits. Based on that formula, Pomerleau forecasts that many tax provisions will be adjusted upwards by about 7%.

“This is something taxpayers can use to plan their taxes over the next year,” Pomerleau noted. “So, next year taxpayers are going to set their withholding, businesses will make investment decisions, and that will depend on how much tax they have to pay.”

Some taxpayers will be relying on the new inflation-adjusted provisions to make changes in the next several weeks, however. For instance, people who use flexible spending accounts to put aside money for medical expenses will need to make those decisions for 2023 in October or November of this year.

Workers should also consider whether they should invest more in their IRA or 401(k) accounts, given that it’s likely the IRS will also make the contribution limits more generous to reflect this year’s inflation, noted Eric Bronnenkant, head of tax at financial firm Betterment.

“The IRA threshold now is $6,000, so a lot of people have it set up so they put in $500 every month, and if they aren’t thinking about it and here’s an increase and they don’t adjust upward, they could be missing out on a retirement plan benefit,” he noted.

Tax brackets determine the tax rate you’ll pay on each portion of your income.

In 2023, when Pomerleau estimates that tax provisions will move up about 7% per bracket, that same worker would pay taxes of 10% on the first $11,000 of their earnings, and then 12% tax beyond that.

The IRS is also likely to boost the limits for flexible spending accounts (FSA) and IRA contribution limits, Pomerleau said.

According to his calculations, the new limit for flexible spending accounts will be $3,050, or an increase of 7% from the current year’s top threshold of $2,850.

FSAs allow workers to put up to that limit in an account that can be used to pay for medical expenses. Because the money is taken from their accounts on a pre-tax basis, it offers tax savings for many workers.

“This is likely to be the one time you’ll see a bump this large,” Pomerleau said of his forecasts. “If inflation starts tapering off, which I think that will occur, we’ll go back to more modest annual adjustments each and every year. This may end up being a one-time thing.”

Sat Sep 17 , 2022
JUNEAU, Alaska — Residents on Alaska’s vast and sparsely populated western coast braced Friday for a powerful storm that forecasters said could be one of the worst in recent history, threatening hurricane-force winds and high surf that could knock out power and cause flooding. The storm is the remnants of […]