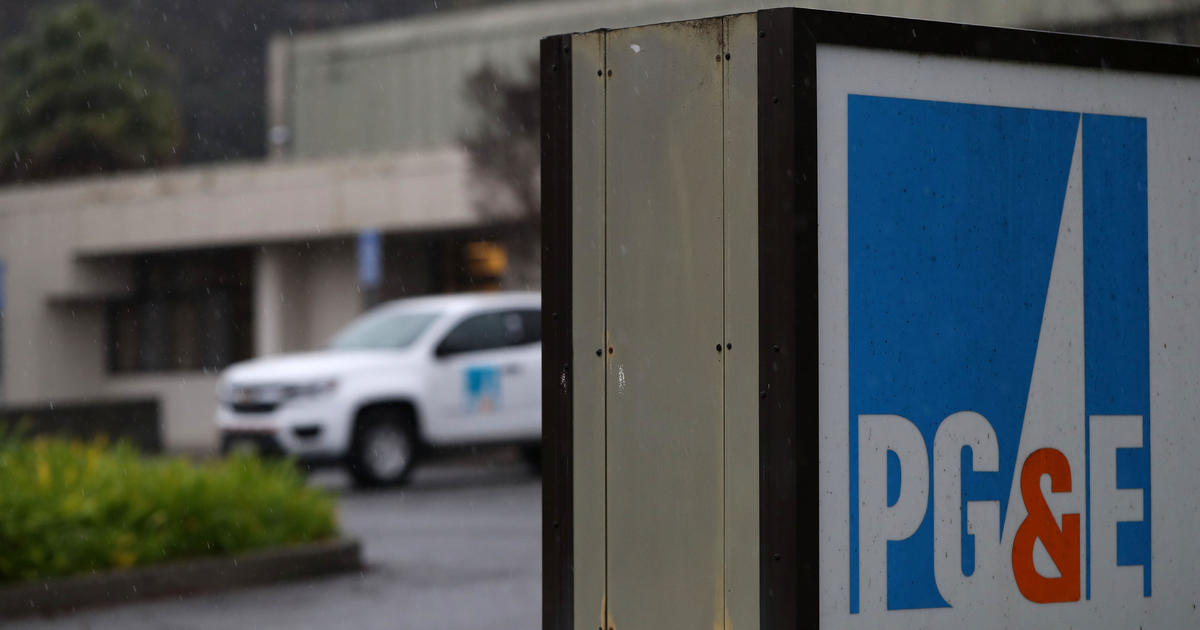 Pacific Gas & Electric Co. was set to begin shutting off power Wednesday to some 150,000 homes and businesses in parts of 18 Northern and central California counties as the region faced extreme fire weather that’s lasted since October, CBS Sacramento reports.

A virtually rainless fall has left brush bone-dry and forecasts called for low humidity and winds gusting at times to 55 mph, which could fling tree branches or other debris into power lines, causing sparks that could set off catastrophic fires in the region, PG&E officials said.

The northern Sierra Nevada has seen a fraction of an inch of rain in the past two months instead of their usual 5 inches, said Scott Strenfel, PG&E’s principal meteorologist.

“This lack of rain is keeping the threat of fire very real, this late in the season, in many areas,” he said.

Ironically, the dry weather up north came as Southern California battened the hatches for a brief but fierce bout of rain. A storm system dumped about 2 inches in the San Diego County area Tuesday and more was expected Wednesday.

Flash flood watches were in effect for some communities east of Los Angeles, with storm warnings up for mountain communities. Voluntary evacuation warnings were issued for a few communities in an area of Orange and Riverside counties that was burned in a wildfire last year.

In the north, however, warnings of extreme fire danger covered a large area.

California’s state fire agency placed fire engines and crews in position in some counties and had crews ready to staff aircraft and bulldozers.

The planned blackouts will affect counties north of Sacramento, in the northern San Francisco Bay Area, the wine country and Sierra Nevada foothills.

But customers in several counties originally included in the outages list won’t have their electricity cut, after all, due to changing weather conditions, CBS Sacramento noted. PG&E said it would closely monitor the weather and could further reduce that number if it improves.

The planned blackout would be the latest in a series of massive outages by the country’s largest utility, including one last month that affected nearly 2.5 million people and outraged local officials and customers who accused the utility of overkill and using blackouts as a crutch because it failed to harden its equipment to withstand fire weather.

The outages have been “terribly disruptive” and PG&E is taking steps to avoid them in the future but at the moment, “We won’t roll the dice on public safety,” company CEO Andy Vesey said.

Meanwhile, California’s utilities regulators are demanding answers from wireless providers whose equipment failed during the power outages, leaving hundreds of thousands of people without a way to get emergency alerts or make 911 calls.

The California Public Utilities Commission holds a public hearing Wednesday with executives from AT&T, Comcast/Xfinity, T-Mobile and others.

In a letter calling for the meeting, CPUC President Marybel Batjer said that “lack of service is not a mere inconvenience- it endangers lives.” She said residents do not have the luxury of failed internet or cellphone connections during a wildfire or other disaster.

More than 450,000 people were without communication, according to a group representing rural counties in California. About half of Marin County’s cell sites were out of service.

Consumer advocates are urging the PUC to establish backup power requirements and make the companies provide detailed information about the location of outages.

Why farmers may want to paint their cows with zebra stripes

Wed Nov 20 , 2019
A photo provided by Japanese researchers from the Aichi Agricultural Research Center and Kyoto University for a study published by PLOS One shows a cow painted with zebra stripes. PLOS One/© 2019 Kojima et al. Tokyo — An experiment on a herd of cows in central Japan appears to have […]