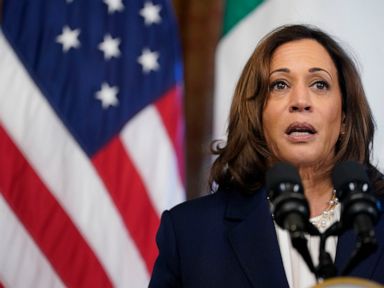 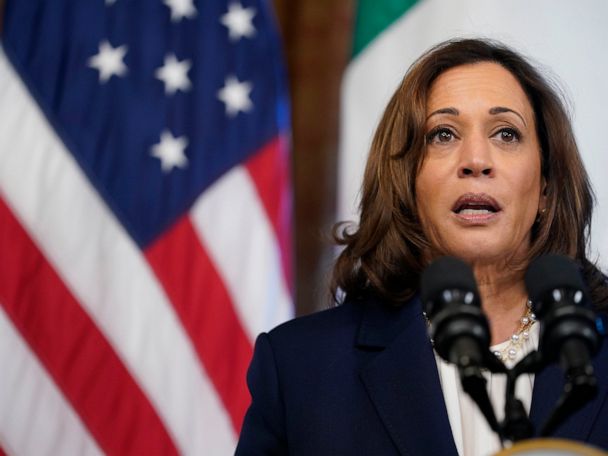 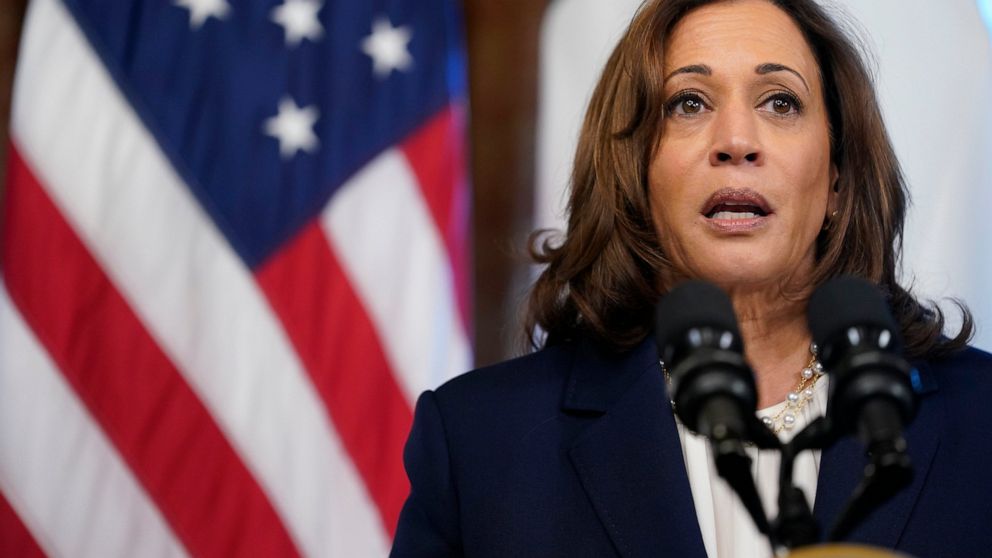 Harris will also visit South Korea on the Sept. 25-29 trip.

The White House said “her visit will honor the legacy of Prime Minister Abe and underscore the importance of his leadership in championing the alliance between the United States and Japan and advancing a free and open Indo-Pacific.”

The trip marks Harris’ first official visits to both countries since taking office last year. Harris is set to meet with senior government officials and civil society leaders, and the White House said she will raise economic, trade and security interests during her trip.

Abe was shot to death in July on a street in western Japan by a gunman who opened fire on him from behind as he delivered a campaign speech. The 67-year-old Abe was Japan’s longest-serving leader when he resigned in 2020.

Thu Sep 8 , 2022
WEED, Calif. — A wood products company said Wednesday that it is investigating whether a fire that killed two people as it swept through a Northern California town was caused by the possible failure of a water-spraying machine used to cool ash at its veneer mill. Roseburg Forest Products Co. […]