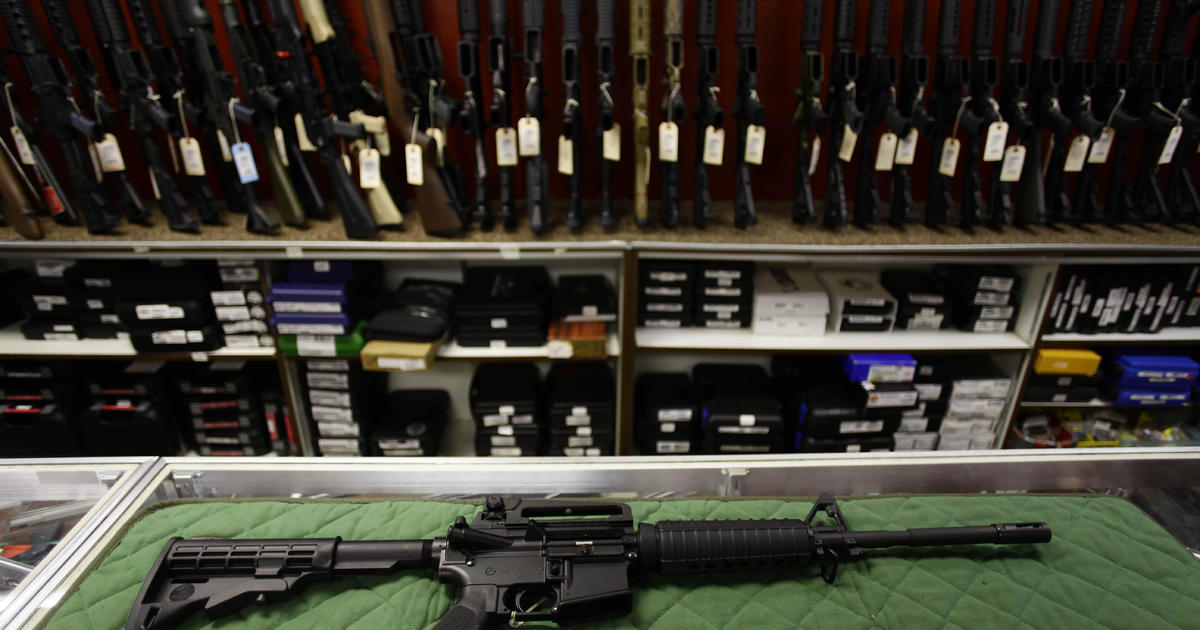 Statistics on gun ownership across the U.S. are hard to nail down; the ATF’s National Firearms Registration and Transfer Record is not all-inclusive, and some guns go unregistered.

But “Injury Prevention,” a scholarly journal, has released what may be the closest look yet. Their survey, published in 2015, asked a representative sample of 4,000 adults nationwide whether they own firearms. The findings helped the research group estimate gun ownership rates in each state.

Delaware’s gun ownership rate is the lowest in the country, at 5.2 percent. That’s far below the national average of 29.1 percent.

Here, revolvers are on display at Miller’s Gun Center in New Castle, Delaware.

Lookin' at the promise of the Promised Land

Sun Sep 10 , 2017
One day last week, on my way to work, I turned on the radio. These days I normally head straight to music, but on this particular day I was feeling good and a little curious about the rest of the channels that I’d ignored off and on for the last […]