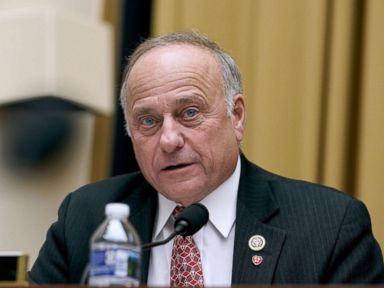 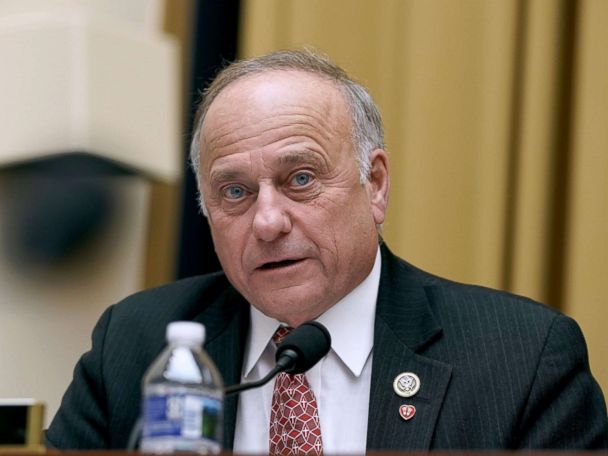 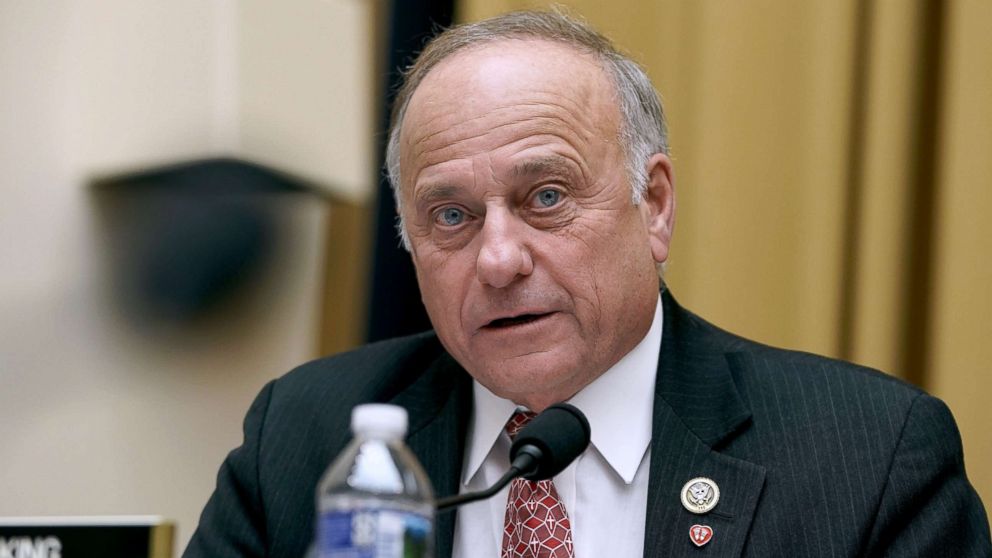 Sen. Tim Scott, the lone African-American in the Senate GOP ranks, is the latest Republican to rebuke Iowa Congressman Steve King, after the eight-term GOP representative, in an interview with the New York Times earlier this week, questioned why the terms “white nationalism” and “white supremacy” are considered offensive in modern America.

“White nationalist, white supremacist, Western civilization — how did that language become offensive?” King said in the interview with the Times. “Why did I sit in classes teaching me about the merits of our history and our civilization?”

Those comments, coupled with King’s long history of controversial comments about race and immigration, have led several prominent Republicans to rebuke King and call for a primary challenge to him in 2020.

Scott, from South Carolina, criticized King’s comments, in an op-ed in the Washington Post on Friday entitled: “Why are Republicans accused of racism? Because we’re silent on things like this.”

“I will admit I am unsure who is offended by the term ‘Western civilization’ on its own, but anyone who needs ‘white nationalist’ or ‘white supremacist’ defined, described and defended does lack some pretty common knowledge,” Scott wrote.

“Everything about white supremacy and white nationalism goes against who we are as a nation,” McCarthy wrote in a statement released Thursday, “Steve’s language is reckless, wrong, and has no place in our society. The Declaration of Independence states that ‘all men are created equal.’ That is a fact. It is self-evident.”

Those looking for a significant primary challenge to King may find hope in Iowa state Sen. Randy Feenstra, who announced earlier this week that he is taking steps to run against the incumbent in the GOP primary next year.

“Today, Iowa’s 4th District doesn’t have a voice in Washington, because our current representative’s caustic nature has left us without a seat at the table,” Feenstra wrote in a statement Wednesday announcing his candidacy, “We don’t need any more sideshows or distractions, we need to start winning for Iowa’s families.”

King responded to the news of Feenstra’s candidacy by calling it, “misguided political opportunism, fueled by establishment puppeteers,” in a statement released Wednesday afternoon.