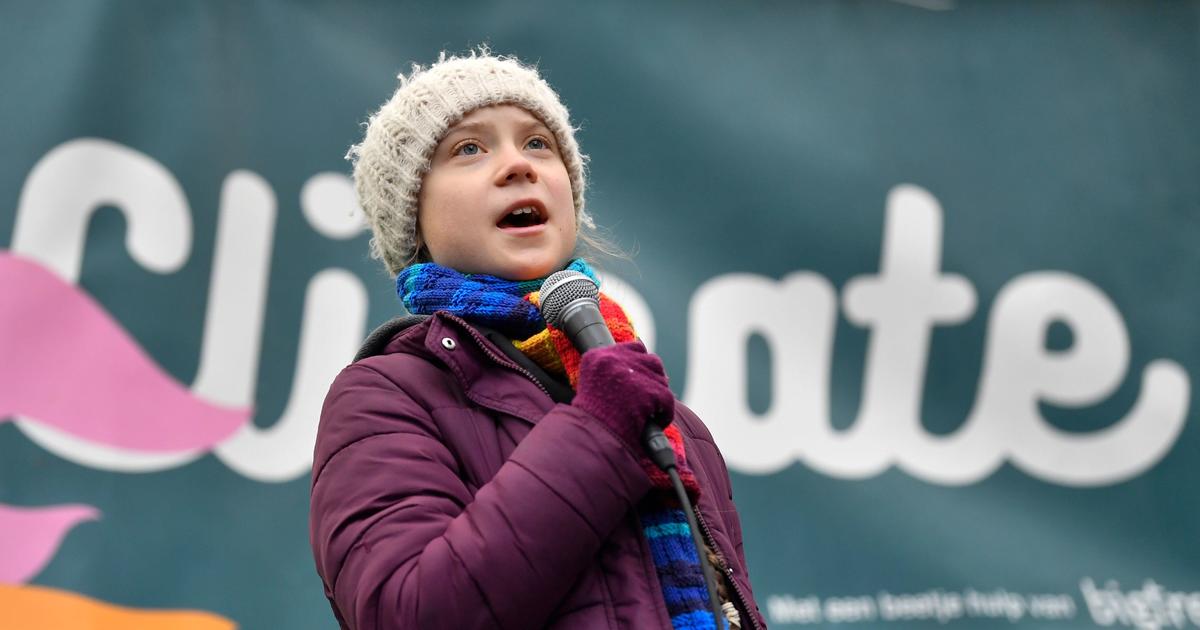 Greta Thunberg has pledged to donate 1 million euros — more than $1.14 million — in prize money. The 17-year-old climate activist was awarded the inaugural Gulbenkian Prize for Humanity, which recognizes people for their contribution to climate change mitigation and adaptation.

In a video tweeted by Thunberg, she said all the prize money will be donated through her foundation to “different organizations and projects who are working to help people on the frontlines affected by the climate crisis and ecological crisis, especially in the Global South.”

She said the prize money is more than she can “begin to imagine,” and that she hopes it will help her “do more good in the world.”

The prize is part of the Portuguese Calouste Gulbenkian Foundation. Established in 1956, “the Foundation’s main purpose is to improve the quality of life through art, charity, science and education,” according to its website.

According to a statement issued by Gulbenkian, Thunberg’s foundation will start by donating 100,000 euros to the SOS Amazonia campaign, “to tackle COVID-19 in the Amazon,” and another 100,000 euros to the Stop Ecocide Foundation to support their efforts to make “ecocide” — the mass destruction of nature — an international crime.

Gulbenkian’s grand jury chair, Jorge Sampaio, said in the statement that the jury came to a “broad consensus” in choosing Thunberg.

“The way Greta Thunberg has been able to mobilize younger generations for the cause of climate change and her tenacious struggle to alter a status quo that persists, makes her one of the most remarkable figures of our days,” Sampaio said.

“She gave voice to the concerns of young generations about their future, which is at risk due to global warming, and has been on the spotlight for her youth but also for her direct and incisive communication,” reads Gulbenkian’s statement. “Her global influence is unprecedented for someone of her age.”

Thunberg was named Time Magazine’s Person of the Year in 2019 and has been nominated for the Nobel Peace Prize twice.