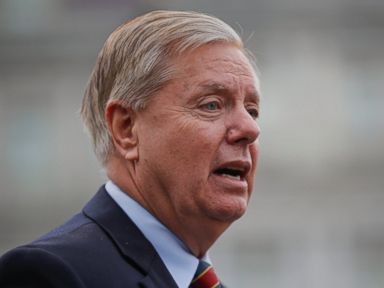 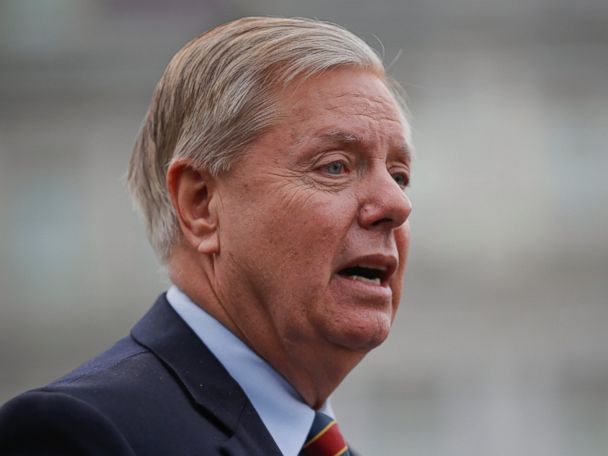 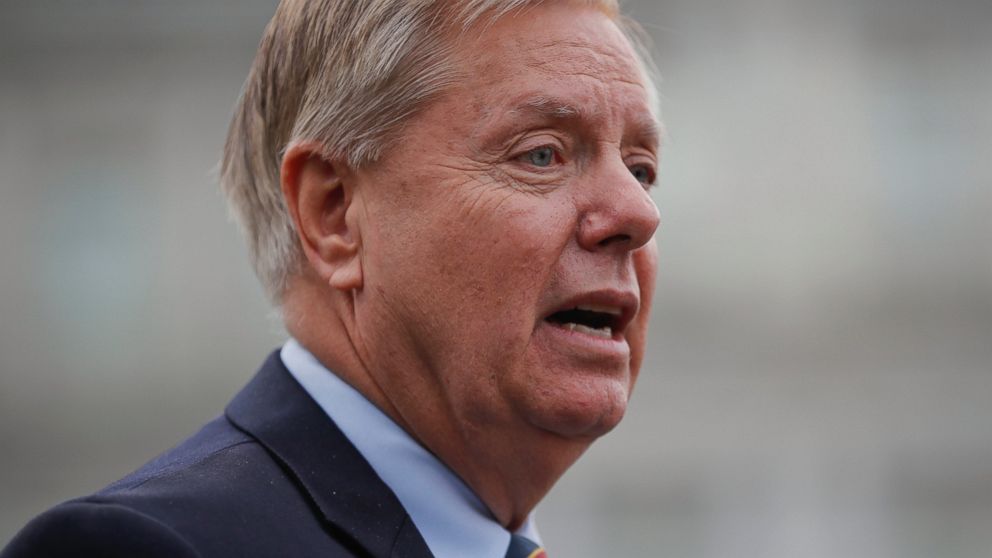 “I think we’re in a pause situation,” the South Carolina Republican said outside the White House after lunch with the president.

Trump announced earlier this month that he was ordering the withdrawal of all roughly 2,000 troops from war-torn Syria, with aides expecting it to take place swiftly. The president had declared victory over the Islamic State group in Syria, though pockets of fighting remain.

Graham had been an outspoken critic of Trump’s policy, which had drawn bipartisan criticism. The announcement also had shocked lawmakers and American allies, including Kurds who have fought alongside the U.S. against the Islamic State group and face an expected assault by Turkey.

“I think we’re slowing things down in a smart way,” Graham said, adding that Trump was very aware of the plight of the Kurds.

Critics had contended that the U.S. withdrawal would embolden Iran and Russia, which have supported the government of Syrian President Bashar al-Assad.

National security adviser John Bolton was expected to travel to Israel and Turkey next weekend to discuss the president’s plans with the American allies.

Judge clears the way for appeal of ruling against health law

Mon Dec 31 , 2018
A federal judge in Texas who recently declared the Affordable Care Act unconstitutional has stayed his ruling to allow for appeals. That means “Obamacare” remains in effect while litigation continues. In a ruling issued Sunday, Judge Reed O’Connor in Fort Worth wrote that he stands by his earlier conclusion that […]