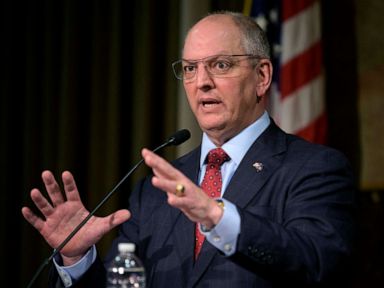 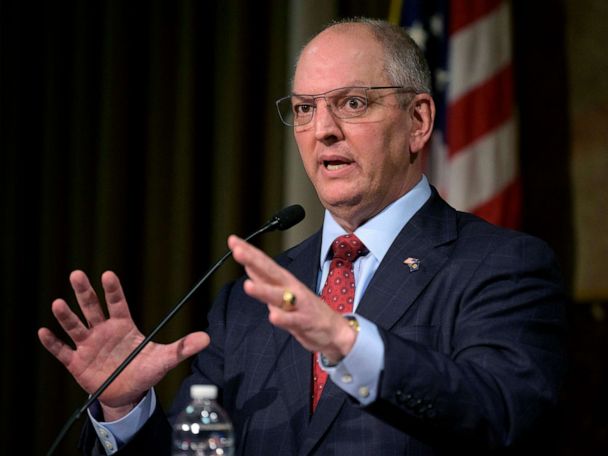 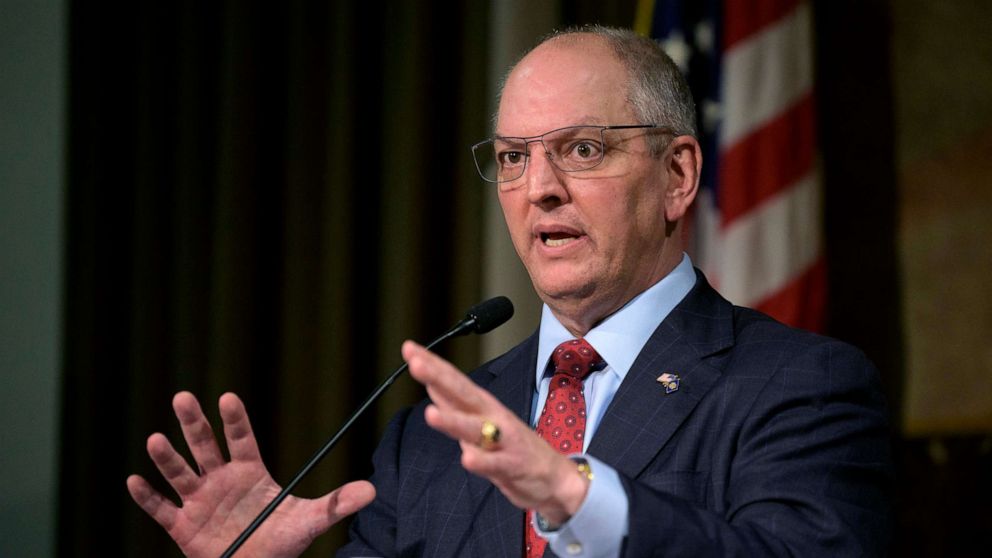 Louisiana Gov. John Bel Edwards signed two abortion bills into law Tuesday that ban most abortions in the state and criminalize providers who perform the procedure.

One of the bills strengthens a 2006 trigger law on the books in Louisiana that would go into effect if the Supreme Court overturns Roe v. Wade, which it appears poised to do this summer based on a leaked draft opinion from the court.

Criminal charges cannot be brought against a woman who receives an abortion.

There are no exceptions for rape or incest, only when the mother’s life is in danger.

Edward, a Democrat, previously stated he would have preferred exceptions for rape or incest but added that vetoing the bill “wouldn’t accomplish what I would like to have.”

The second bill makes it illegal for anyone to send abortion pills by mail to Louisiana residents. Those who do face one to five years in prison and fines up to $50,000.

Similarly, pregnant women who take the pills cannot be punished for doing so.

“My position on abortion has been unwavering,” Edwards tweeted in a statement. “I am pro-life and have never hidden from that fact. This does not belie my belief that there should be an exception to the prohibition on abortion for victims of rape and incest.”

Earlier last week, the Biden administration criticized the bill as “extreme” and “radical.”

“The Louisiana legislature has taken the latest step in a growing attack against the fundamental freedoms of Americans,” White House press secretary Karine Jean-Pierre said in a statement.

She continued, “The President is committed to protecting the constitutional rights of Americans afforded by Roe for nearly 50 years and ensuring that women can make their own choices about their lives, bodies, and families. An overwhelming majority of the American people agree and reject these kinds of radical measures.”

The signing comes as several Republican-led states have been passing abortion legislation ahead of a Supreme Court decision that could decide the future of Roe.

The court is expected to hand down a decision about a 15-week ban in Mississippi in June or July. If the ban is declared constitutional, it could lead to Roe being overturned or severely gutted.

Louisiana is one of 13 states with trigger laws in place that will immediately ban abortion in the first and second trimesters if Roe is overturned.

Tue Jun 21 , 2022
The audience is given phantom masks to wear during the re-opening night performance of”Phantom Of The Opera” on Broadway at The Majestic Theatre on October 22, 2021 in New York City. Bruce Glikas | Getty Images Broadway theaters will drop their audience mask mandate beginning July 1, the Broadway League […]