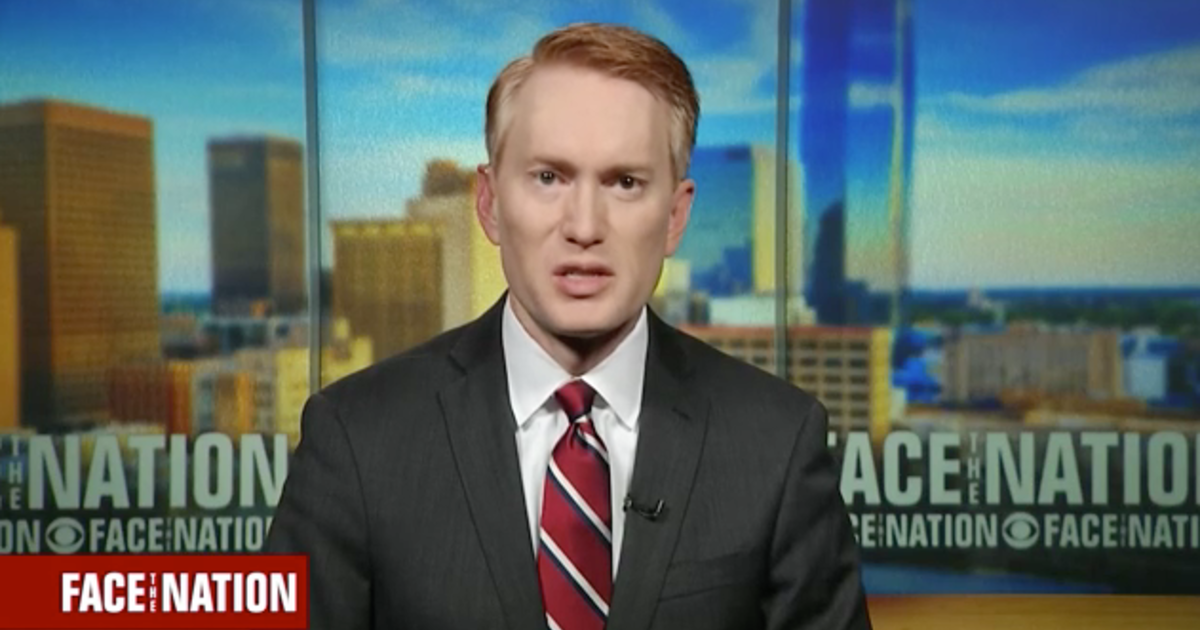 Republican Sen. James Lankford of Oklahoma says there is no connection between the killing 11 people in a Pittsburgh synagogue on Saturday and President Trump’s political rhetoric, calling the suspected gunman a “hate-filled individual” who is “very deranged.”

“I don’t see where President Trump is somehow to blame for this,” Lankford said on “Face the Nation” Sunday. “Now, President Trump and his rhetoric is very direct, but I don’t see how you connect President Trump to a person who’s deranged going into a synagogue. He’s been very clear about anti-Semitism, as well as all of us have been. That is a sick, vile thing.”

Robert Bowers, 46, was charged with 29 federal crimes, including 11 counts of murder, after authorities say he walked into a synagogue in Pittsburgh and opened fire on Saturday. Federal prosecutors said in a criminal complaint that Bowers told police he wanted “all Jews to die” and that he believed Jews were “committing genocide to his people.” He was armed with an AR-15 and three handguns, authorities said Sunday.

Mr. Trump quickly condemned the attack, calling it a “wicked act of mass murder” that was “pure evil and frankly unimaginable.”

Bowers was a prolific user of the social network Gab, where he shared dozens of anti-Semitic messages, including the falsehood that Jews are secretly behind the migrant caravan in Mexico, which has been a target of Mr. Trump’s ire for several weeks. Lankford, who serves on the Senate Intelligence and Homeland Security Committees, pointed to other social media posts by Bowers that were critical of Mr. Trump to argue the shooter had no connection to the president.

“This particular shooter also condemned President Trump, saying he was a globalist and that he was allowing some of this to happen,” Lankford said. “So I don’t see any connection where you would connect the president to this particular shooting.”

But Lankford also said that Mr. Trump should be “less caustic,” saying his rhetoric “doesn’t help the basic dialogue.”

On “Face the Nation,” Lankford said domestic terrorism “is always one of the most difficult threats that we have,” saying law enforcement can do little to identify individuals who go “from flash to bang very, very quickly.”

“This is a person that might have been paranoid that the government was watching, but the government’s not watching people that live their normal lives,” he said. “And if he doesn’t have a criminal record, it is not on anyone’s radar — very difficult to be able to track someone within the United States that snaps and takes off and does something like this.”