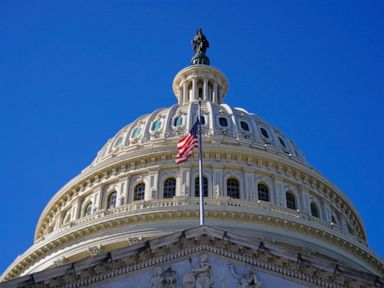 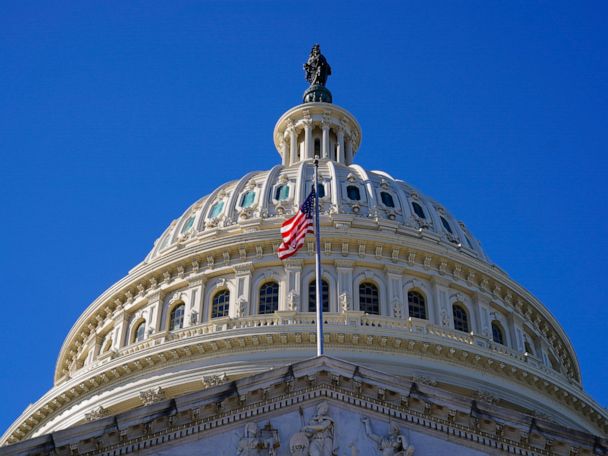 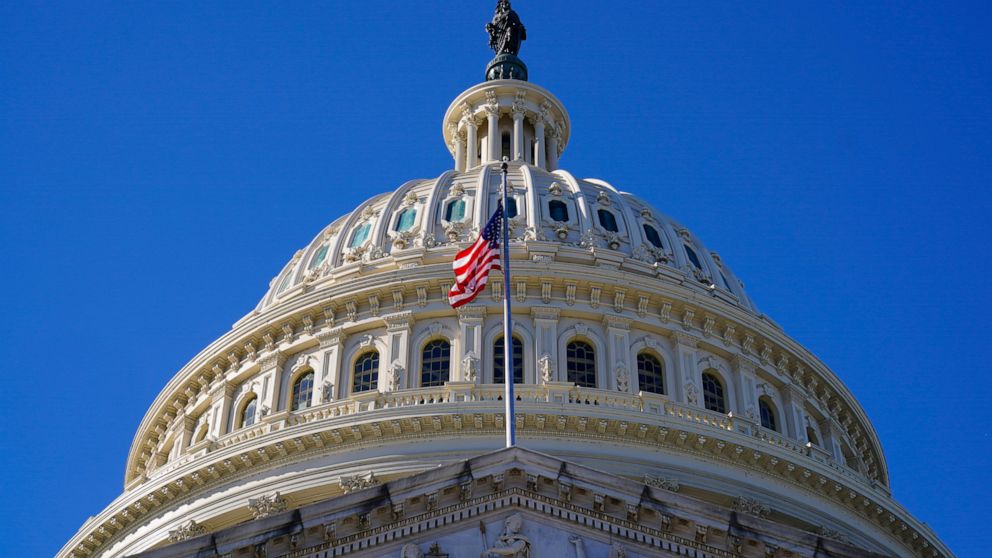 President Joe Biden’s choice to run one of the agencies charged with overseeing the banking industry faced sharp questioning Thursday from Republican Senators, who tried to label Saule Omarova as someone who would nationalize the U.S. banking system

WASHINGTON — President Joe Biden’s choice to run one of the agencies charged with overseeing the banking industry faced sharp questioning Thursday from Republican Senators, who tried to label Saule Omarova as someone who would nationalize the U.S. banking system.

Omarova, 55, was nominated in September to be the nation’s next comptroller of the currency. If confirmed, she would be the first woman and person of color to run the 158-year-old agency.

Omarova’s nomination has drawn intense opposition from the banking industry as well as Sen. Pat Toomey of Pennsylvania, the top Republican on the Senate Banking Committee. A long-time academic and well-regarded expert on financial regulation, Omarova has published several papers during her career where she’s proposed wholesale changes to the banking system.

“Taken in totality, her ideas do amount to a socialist manifesto for American financial services,” Toomey said.

The banking lobby is overwhelmingly against her nomination. In an interview with The Associated Press this week, Omarova said their opposition is largely due to their fears that she would be a tough regulator for Wall Street and banks.

Much of the hearing’s attention was on two moderate Democratic senators who sit on the Banking Committee: Jon Tester of Montana and Kyrsten Sinema of Arizona. Republicans are united in their opposition to Omarova’s nomination and Toomey and others tried to paint Omarova as a radical choice in order to dissuade Tester and Sinema giving support.

In his questioning, Toomey appeared to remain skeptical of Omarova’s nomination, saying he still had “significant concerns” even after meeting with her privately. Toomey focused most of his questioning on Omarova’s previous opposition to a bipartisan law that removed some of the framework enacted after the 2008 financial crisis. Toomey was a co-sponsor of that law.

Omarova said she now sees merit in the law, particularly how it lessened the regulatory paperwork needed by small community banks.

Omarova was born in Kazakhstan when it was part of the Soviet Union and immigrated to the U.S. in 1991. She has worked primarily as a lawyer and, for the last several years, at Cornell University as a professor of law. Over the years she has testified numerous times as an expert witness on financial regulation. She worked briefly in the administration of President George W. Bush.

Republicans on the committee focused their questioning or or statements on her past writings and public comments.

Last year, she published a paper arguing for an overhaul of the nation’s banking system that would expand the Federal Reserve’s role by allowing the central bank to hold consumer deposits. Proponents of such a move say the Fed could extend credit more quickly when needed to individual accounts during times of economic downturns. Following the Great Recession, banks hoarded deposits and did little lending to rebuild their balance sheets.

Consumers caught in middle as Amazon, Visa clash over fees