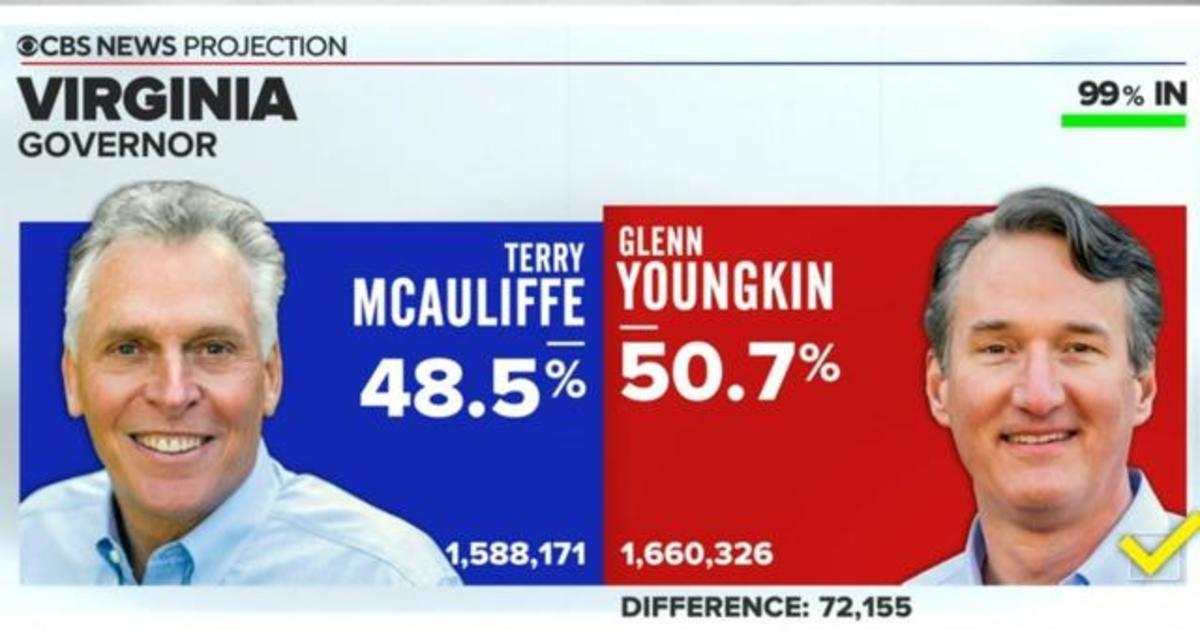 Republicans seem to be reworking their playbook for the 2022 midterms after a strong showing in Tuesday’s election. Republican Glenn Youngkin defeated former Virginia Governor Terry Mcauliffe in the state’s gubernatorial race. Youngkin gained significant support with Virginia’s suburban voters in the final weeks of his campaign. Youngkin’s chief strategist and founder of the Republican campaign firm Axiom Strategies Jeff Roe joins CBSN to discuss what made the Youngkin campaign so successful.