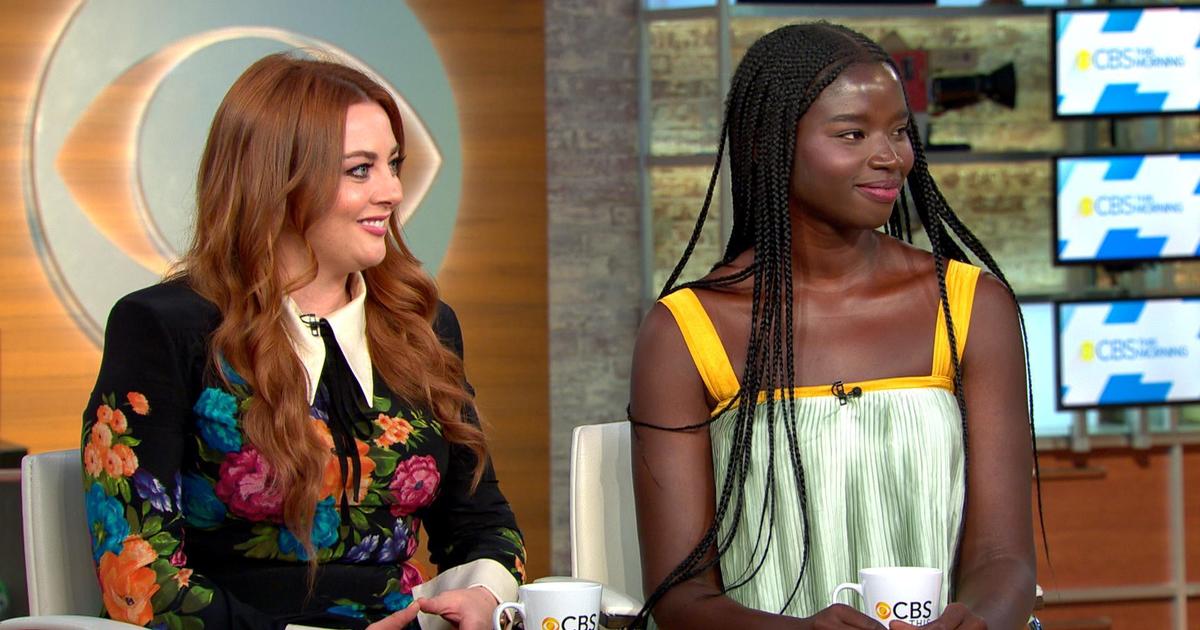 Glamour is introducing a new generation of supermodels in its September cover story, “The New Supers,” which features models from several continents who are are all size 12 and above. Glamour editor-in-chief Samantha Barry told “CBS This Morning” it was important to have the story in the September issue.

“September’s a huge fashion moment in the industry,” Barry said. “So your September cover really has to represent what you stand for in fashion and my team really came and said, ‘We stand for size-inclusiveness, diversity, inclusion, representation.'”

A series of online articles in Glamour poses important questions, such as whether the term “plus-size” should still be used and why customers are often forced to pay a so-called “fat tax” for larger sizes. Barry said the “new supers” are part of that discussion.

“They’re sizes 12 to 16, but they represent so much more than that,” Barry said. “And it’s really about people seeing themselves in a women’s title like Glamour. And really that discussion around plus-size, bigger sizing, is really important to us. 68% of women in America are over a size 14, but they’re only seen in 2% of media.”

Model Seynabou Cissé is one of the “new supers” featured on the cover. She has appeared in campaigns for the beauty brand Sephora, and on the pages of Vogue.

“It was just about breaking those labels and just doing it for myself,” Cissé told “CBS This Morning.” “Saying, ‘I don’t have to look like anyone, no one has to look up to me. I have to do the job, and I’m not too much of anything.'”

Cissé said she hopes women of color and curved women can be normalized, not ostracized or romanticized.

“We have to be spectacular, we don’t just get to exist,” Cissé said. “I just want to not be a shock when people walk past me in a campaign or if they walk past me in the street. I want visibility for all of us. It should be normal. It shouldn’t be, I’m a token person in the room.”

“They need to make a decision to normalize and put different types of people on the covers, in the pages, in the story lines, on TV. That’s really important,” Barry said. “At Glamour we count the number of curved girls that are on the catwalk every fashion week and it actually hit a high about two years ago and it’s decreased a little bit. It should be the normal.”