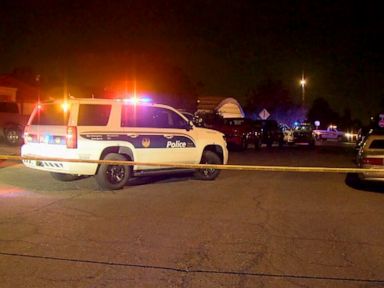 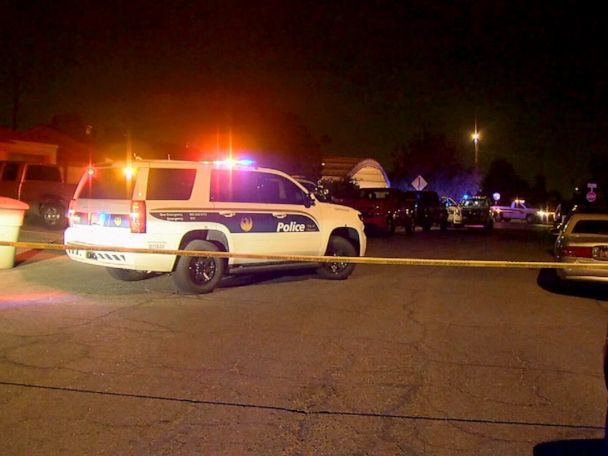 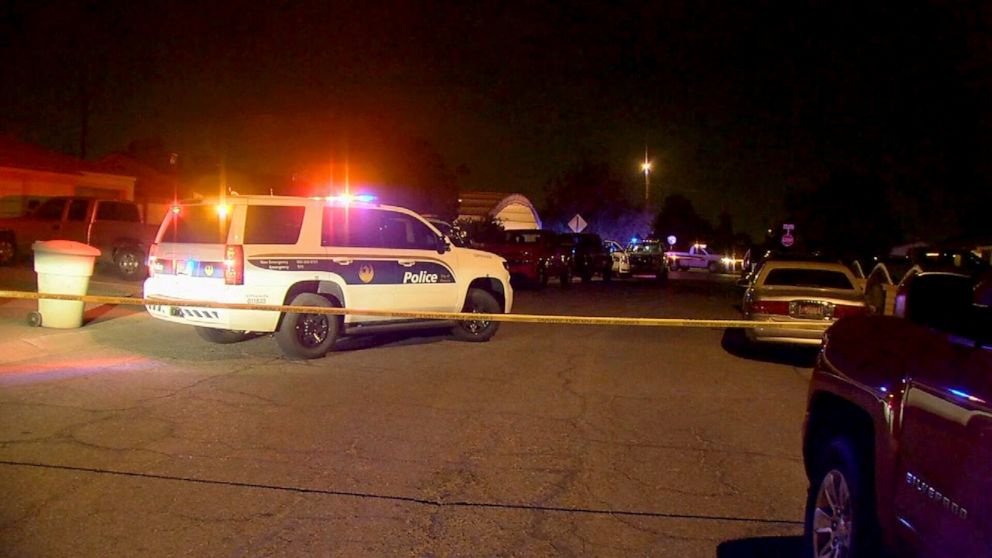 The fatal injury took place while the car was parked outside a home.

A girl has died after she was playing in a parked car and the power window rolled up on her, Phoenix, Arizona, police said.

The fatal injury took place Saturday evening while the girl was playing in the car, which was parked at a home, police said.

She was taken to a hospital in critical condition and was later pronounced dead, police said. There were no obvious signs of foul play, police said.

Her age has not been released.