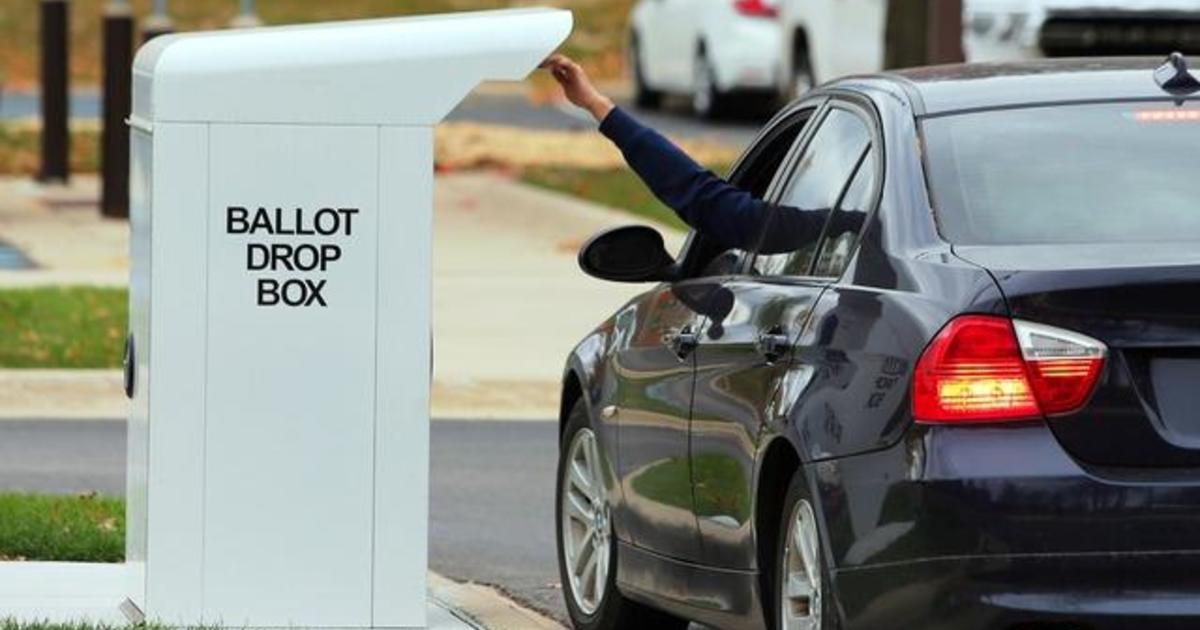 In a break with President Trump, some Georgia Republicans are now shifting their messaging with regard to mail-in ballots. Meanwhile, Democrats in the state are investing in field organizing after running mostly digital campaigns during the general election. CBS News political analyst and Republican strategist Leslie Sanchez and CBSN political contributor and Democratic strategist Antjuan Seawright join CBSN’s Lana Zak to discuss how the parties are reevaluating campaign strategy ahead of the January runoff elections.

SPAC listings hit a record high in 2020 — but what are these 'shell companies'?

Mon Nov 23 , 2020
SINGAPORE — The past year saw a record number of listings by special purpose acquisition companies — better known as SPACs, but these “shell companies” are hardly a modern phenomenon. From January to October 2020, some 165 SPACs were listed, according to financial markets data provider Refinitiv. That’s nearly double […]