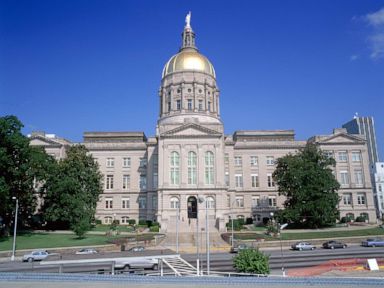 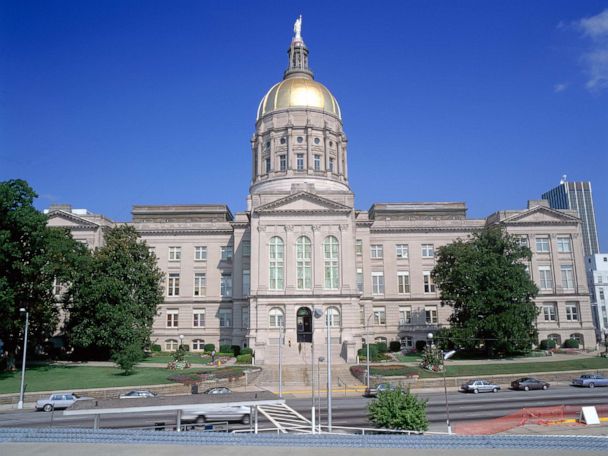 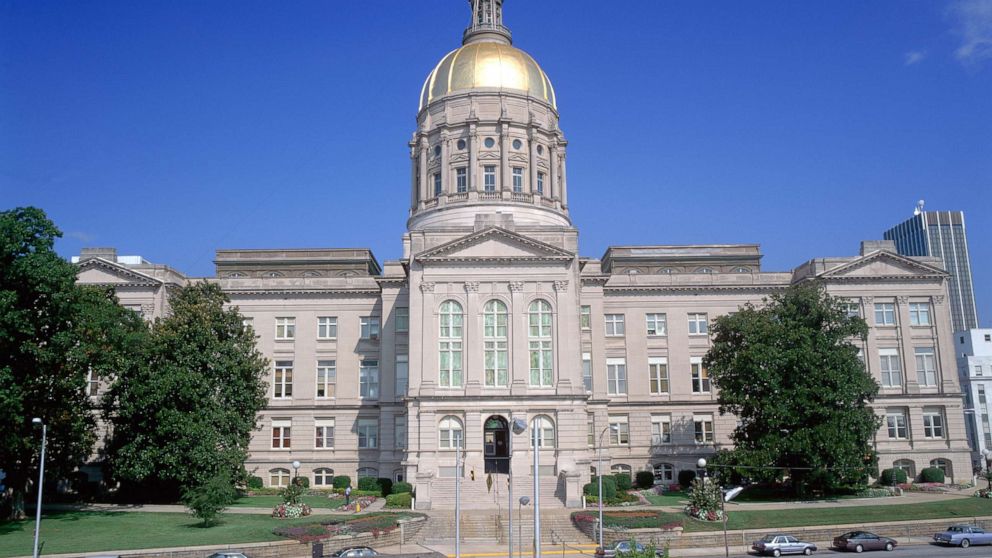 Pregnant people in Georgia will now be able to count their fetus as a dependent on their tax return and file for child support, according to state law.

The state’s Department of Revenue announced this week it will recognize “any unborn child with a detectable human heartbeat” as “eligible for the Georgia individual income tax dependent exemption,” which totals $3,000.

The law was previously declared unconstitutional by a federal judge in July 2020, and barred from taking effect.

Under the legislation — which Gov. Brian Kemp originally signed into law in 2019 — abortions in the state are banned after a fetal heartbeat can be detected, which can happen as early as six weeks into a pregnancy. There are exceptions for medical emergencies, “medically futile” pregnancies and rape and incest, if a police report has been filed.

The law has other implications, including for taxes, because it also redefines “natural person” under Georgia law to mean “any human being including an unborn child” — including an embryo or fetus at any stage of development.

Under that definition, a pregnant person may also request child support, amounting to the “direct medical and pregnancy related expenses of the mother.”

“I think what legislators tried to do is to say on the one hand, we’re going to ban abortions at about six weeks. But on the other side of the equation, we’re going to attempt to counter arguments that the state isn’t doing enough to support women who are going to be forced to carry pregnancies to term that otherwise would have elected to have an abortion,” Anthony Michael Kreis, J.D, Ph.D., assistant professor of law at Georgia State University College of Law, told ABC News.

Georgia is now one of around a dozen states in the U.S. that include fetal personhood language in legislation restricting or banning abortion, according to National Advocates for Pregnant Women (NAPW), a nonprofit organization that supports abortion rights.

The issue recently made headlines when a pregnant woman in Texas, Brandy Bottone, said she planned to protest a ticket she received while driving in a local highway’s high occupancy vehicle (HOV) lane, which requires two people to be in the car. Bottone, who was 34 weeks pregnant at the time, told ABC News she counted herself and her unborn baby as two passengers but was issued a $275 ticket for being a single occupant in an HOV lane.

In Texas, a law set to go into effect this summer, following the Supreme Court’s decision, defines life as beginning at fertilization. The state’s transportation code does not specify an unborn child as a person.

Kreis said similar scenarios and legal challenges are bound to happen in Georgia under the new abortion law.

“They opened up a whole can of worms by changing the definition section of state law,” Kreis said of lawmakers. “And so we’re really just in a in this kind of quagmire that will take some time for us to get through.”

Kreis cited an example: If a person were to have one or more miscarriages, and had claimed their fetus or fetuses as dependents on their taxes, would that trigger an investigation beyond a tax audit? There could be potential privacy concerns if state agencies request medical records.

“It’s going to take prosecutors and law enforcement and litigation and appellate court decisions and attorney general opinions to all sort this out,” said Kreis. “And that that’s the kind of thing that will play out over months and years and not necessarily over days or weeks.”

Wed Aug 3 , 2022
To ride out bear market volatility and continued uncertainty from the Federal Reserve, investors are attempting to utilize inflation for potential profit. Beyond traditional strategies using solely Treasury securities, more exchange-traded funds have entered the market for investors to chase the inflation trade. “Not surprisingly, in the first half this […]