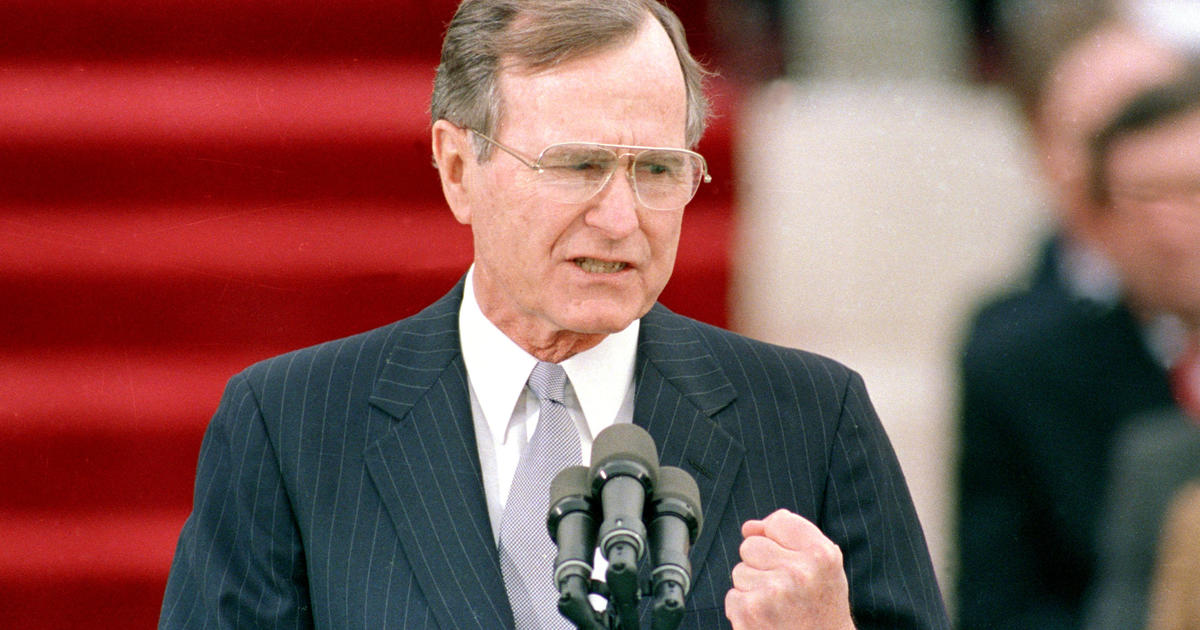 Luck gone bad: Lottery winners who lost it all

Thu Jan 10 , 2013
Doris Siegel of Brooksville, Florida, was accused in March 2010 of conning friends, neighbors and a church pastor out of more than $1 million after she claimed to have won the lottery in Holland. Siegel, who was 78 at the time, asked victims to put up their own money in […]