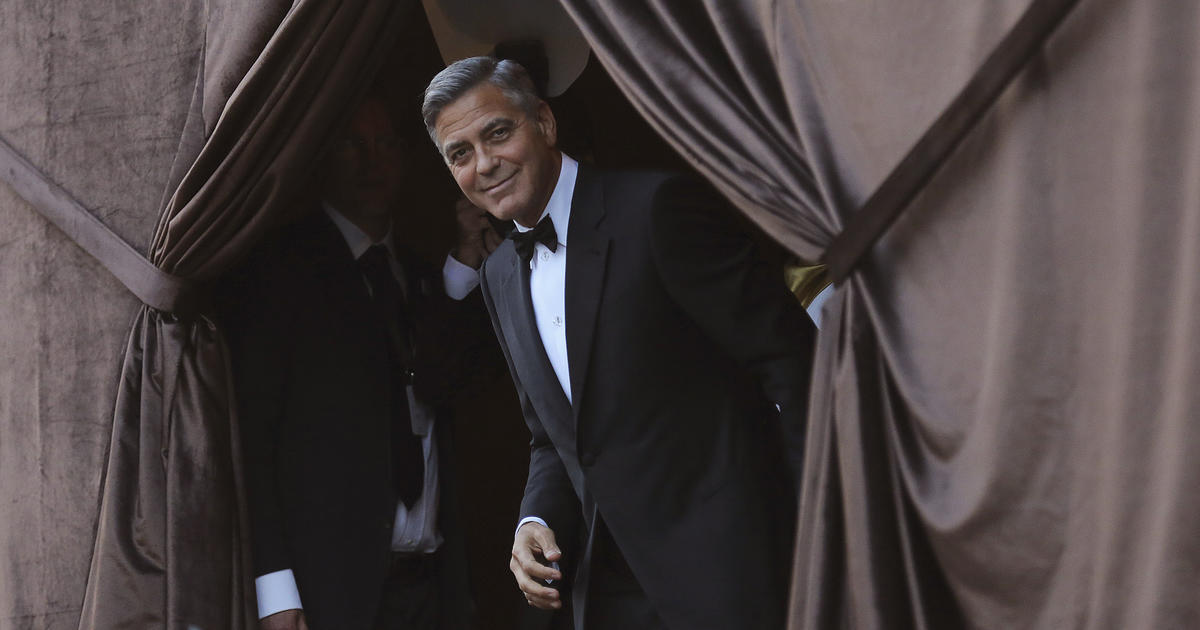 Local daily La Nuova Sardegna said the 57-year-old Clooney had been headed to a film set on Tuesday when his motorbike was hit by a car. Private Mediaset, citing gossip magazine Chi, said the accident occurred near Costa Corallina, in the province of Olbia.

BBC News reports the actor is in the area filming his latest TV series, Catch-22.

Clooney has a home on the Italian mainland, on Lake Como.