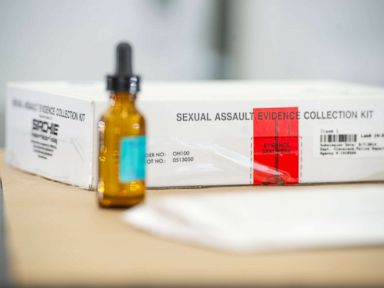 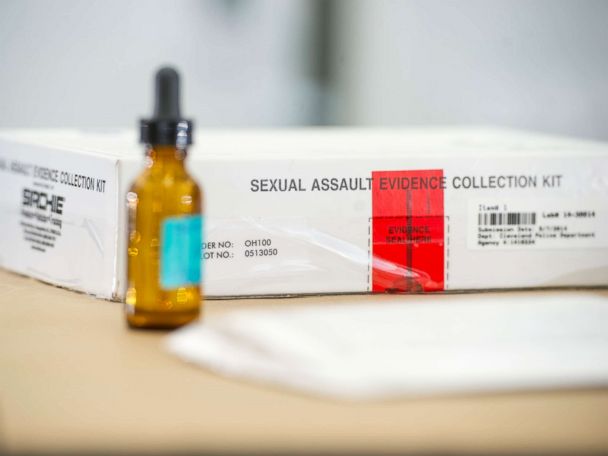 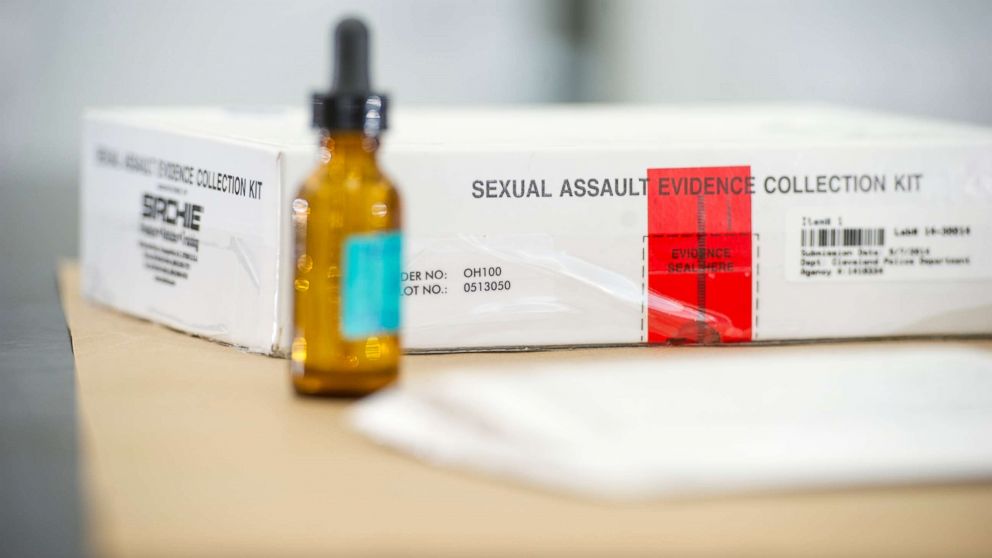 The federal grant program that helps states eliminate backlogs in rape kit testing is set to expire, and advocates said Friday that House Democrats need to act quickly before the money runs out at the end of September.

Right now, more than 100,000 rape kits in states across the country remain untested, some even stored away in law enforcement warehouses, advocates said. As years pass, statutes of limitations in the states bar prosecution, making it much harder, if not impossible, to identify perpetrators and bring charges. Without the federal funding, advocates say, it’s possible many of the rape kits might never be tested.

Since 2004, the Debbie Smith Act — the name of the grants measure — has been reauthorized with overwhelming bipartisan support. Almost 200,000 offenders have been identified because of the grant money, they said, and overall, the grant money is responsible for over 40% of all DNA matches since 2005. Funding for backlogged rape kits also comes from non-profits, local, and state funds.

“We need Speaker Pelosi to step up and let the Judiciary Committee know that this is a priority,” Scott Berkowitz, the president of the anti-sexual violence organization RAINN (Rape, Abuse & Incest National Network), said at a news conference on Friday.

Also on Friday, Texas Republican Sen. John Cornyn urged House Democrats to re-authorize the funding. But complicating matters, House Democrats already have passed the funding as part of the Violence Against Women Act reauthorization, a much larger piece of legislation, introduced back in April. While the VAWA measure has major support from Democrats, it has yet to pass the Republican-led Senate.

Testing rape kits is expensive. If the funding passes, local agencies could apply to receive some of the $151 million in grant money, which would go toward updating lab equipment, training, and testing backlogged rape kits.

The measure was named after Debbie Smith, who was raped in Virginia in 1989 and DNA evidence helped convict her attacker six-and-a-half years later.

At the news conference Friday, she begged Congress to continue the funding.

“Hope is a powerful, mighty force in all of our lives,” Smith said. “Hope is strength, endurance and motivation.”

“The loss of hope can shatter and destroy,” she said through tears. “This bill is the torch of hope.”

Sat Sep 7 , 2019
Dorian survivors left homeless on the Bahamas Hurricane Dorian fast facts Hurricane Dorian made landfall over Cape Hatteras, North Carolina, on Friday morning. The Category 1 storm is expected to move northeast away from the U.S. through Saturday and become a post-tropical cyclone with hurricane-force winds as it approaches eastern […]