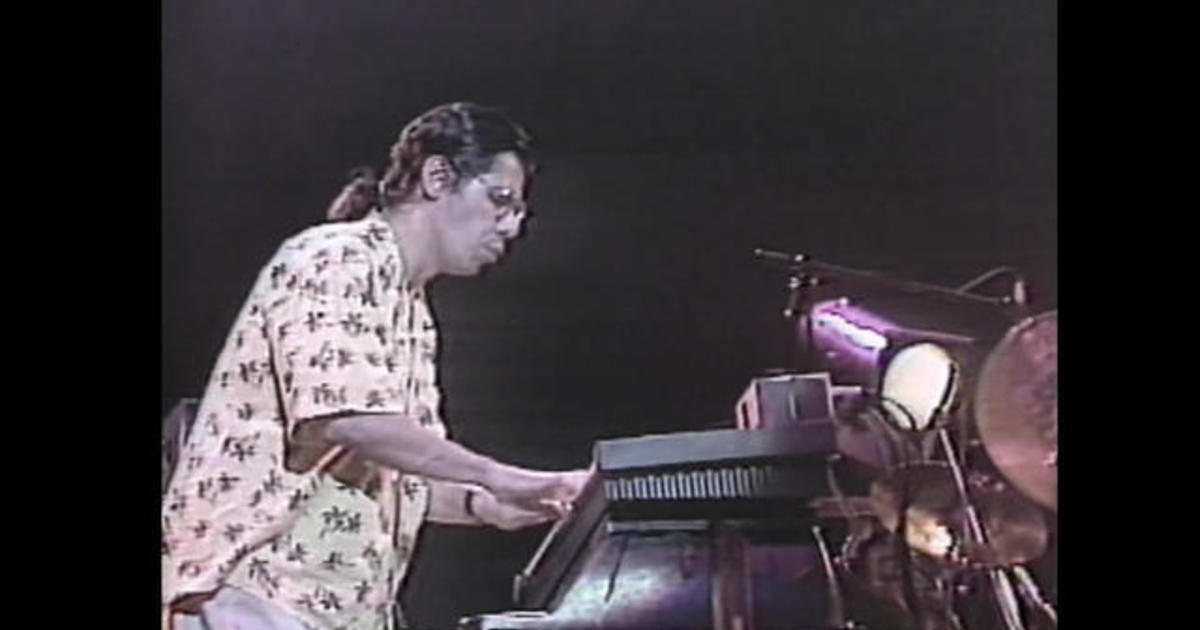 Multiple Grammy Award-winner Chick Corea, whose musicianship spanned genres from jazz, Latin and rock to classical, died on February 9, 2021, at age 79. In this interview originally broadcast on “CBS Sunday Morning” on July 22, 1990 (which featured performances by the keyboardist in Boston and Los Angeles), Corea talked with correspondent Billy Taylor about his exploration of electronics, his musical influences, and the art of creation.

Fri Feb 12 , 2021
Three Fox News hosts — Maria Bartiromo, Lou Dobbs and Jeanine Pirro — are seeking the dismissal of claims against them and their employer as part of a $2.7 billion libel lawsuit brought by the voting technology company Smartmatic. Bartiromo, Dobbs and Pirro, as well as Donald Trump lawyers Rudolph […]