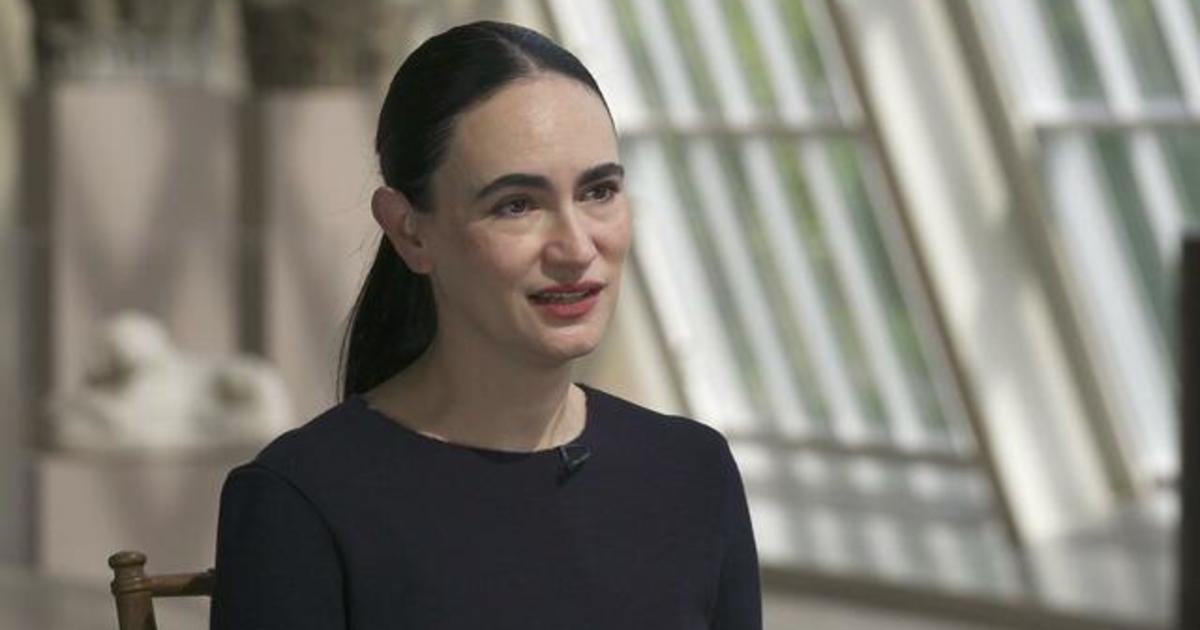 Frida Escobedo is the 43-year-old Mexican architect behind the Met museum’s new half a billion dollar wing. She is the first Latina and first woman ever in the position. Enrique Acevedo visited the Met with Frida and spoke to her about her approach

Thu Aug 4 , 2022
OAN NewsroomUPDATED 6:57 AM PT – Thursday, August 4, 2022 Former President Donald Trump scored numerous victories in Arizona, Michigan, Missouri and other states Tuesday night, continuing to show he hasn’t given an inch as the leader of the Republican Party. One America’s Daniel Baldwin spoke with Save America attorney […]