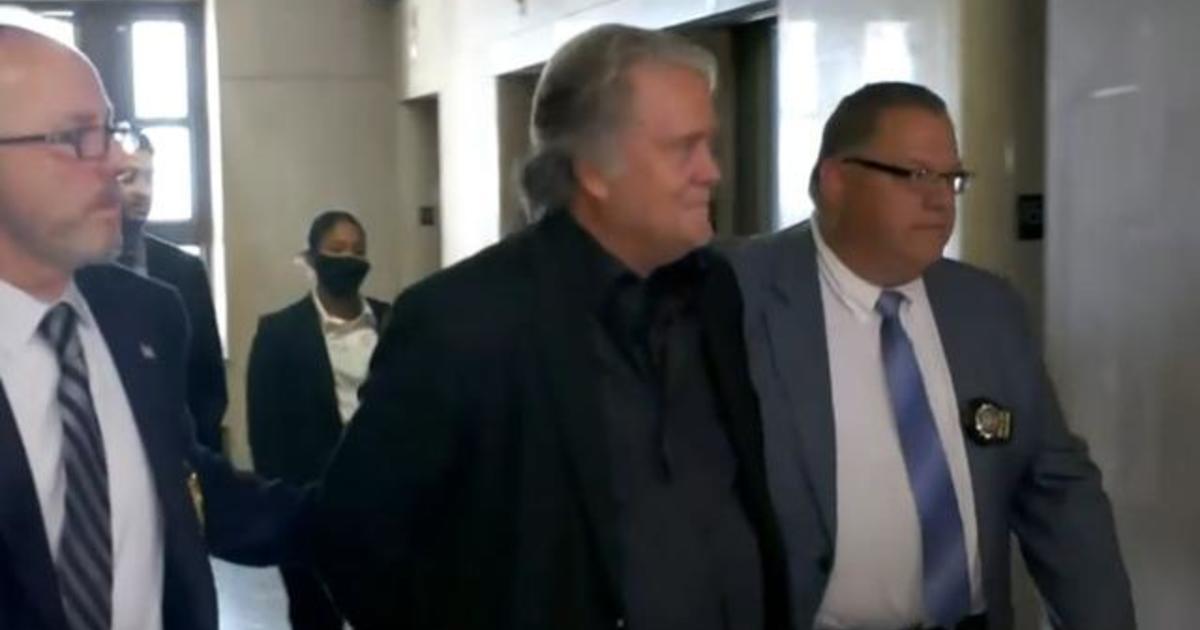 Fri Sep 9 , 2022
Tesla CEO Elon Musk is trying to buy Twitter and manage multiple companies at the same time. James Glover II | Reuters Tesla has shaken up leadership at the Gigafactory, its sprawling battery plant outside of Reno, Nevada, and is setting new goals for the facility. Former Vice President of […]