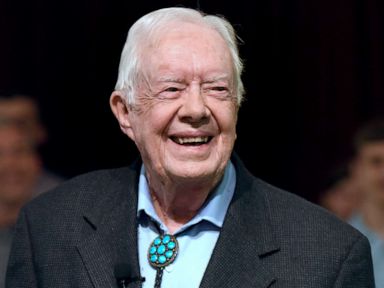 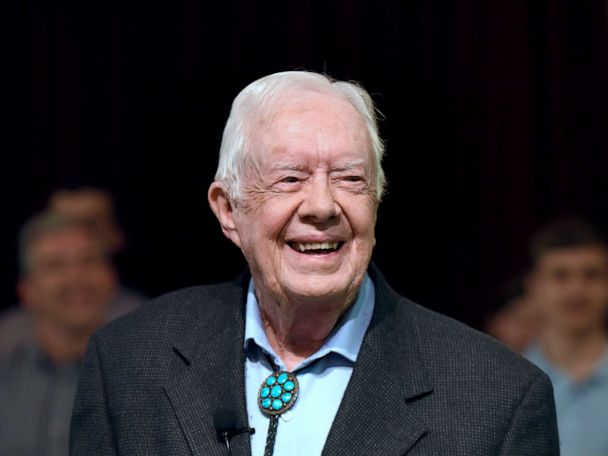 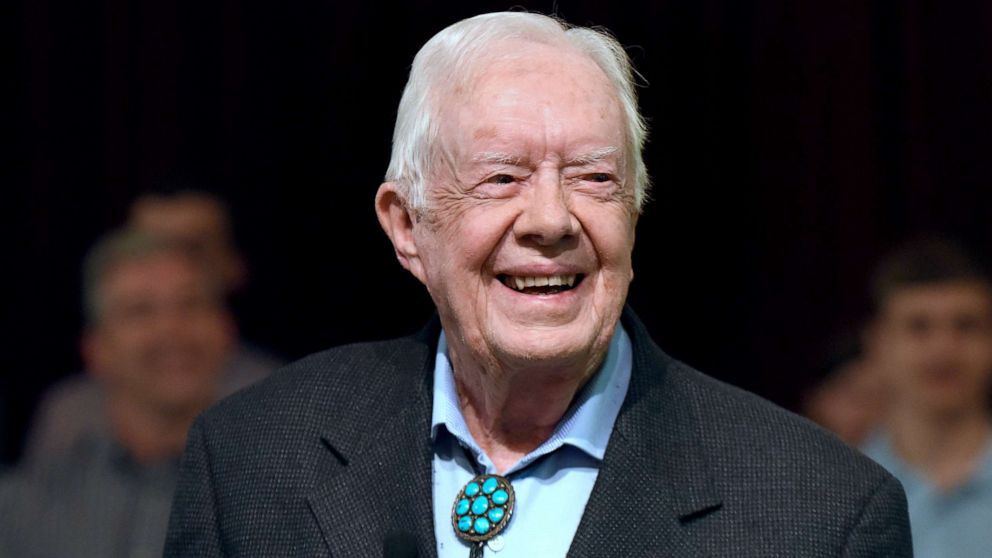 Former President Jimmy Carter has undergone surgery after he fell and broke his hip.

Carter, 94, fell at his home in Plains, Georgia, Monday morning as he was leaving to go turkey hunting, The Carter Center announced.

The doctor who performed the surgery at the Phoebe Sumter Medical Center in Americus, Georgia, said the procedure was successful, according to the statement.

The 39th president of the United States is now recovering “comfortably” in the hospital alongside his wife, Rosalynn. His main concern is returning to the task he set off to complete this morning, according to the statement.

“President Carter said his main concern is that turkey season ends this week, and he has not reached his limit,” The Carter Center joked. “He hopes the State of Georgia will allow him to rollover the unused limit to next year.”

Carter has faced some serious health concerns in recent years.

In 2015, Carter was diagnosed with metastatic melanoma that was detected in his liver and spread to his brain. Carter announced about six months after the diagnosis that he no longer needed cancer treatment due in part to a groundbreaking medication that trains the immune system to fight cancer tumors.

Two years later, Carter was hospitalized for dehydration while building homes with Habitat for Humanity in Canada. The former president was back at the work site the next day after he was discharged.

Dow closes down over 600 as Trump, China argue over tariffs

Mon May 13 , 2019
The Dow was down 617 points at closing on Monday afternoon after China said it would raise tariffs on roughly $60 billion worth of U.S. imports as retaliation for additional tariffs on Chinese goods. Trade talks between the United States and China ended without a deal Friday afternoon. President Donald […]