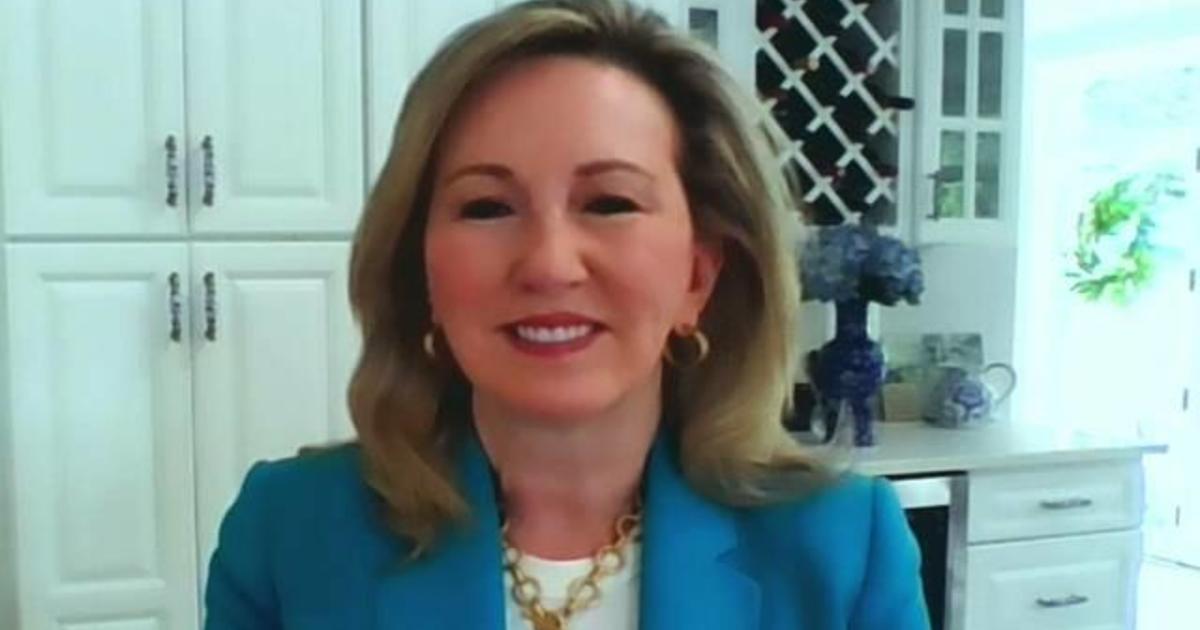 In an op-ed in The New York Times, former Virginia Congresswoman Barbara Comstock calls on fellow Republicans to stop worrying about former President Trump and approve a commission to investigate the January 6 attack on the Capitol. Comstock spoke with Anne-Marie Green and Vladimir Duthiers on CBSN about her push for the riot investigation, and the direction she thinks the Republican Party is headed.