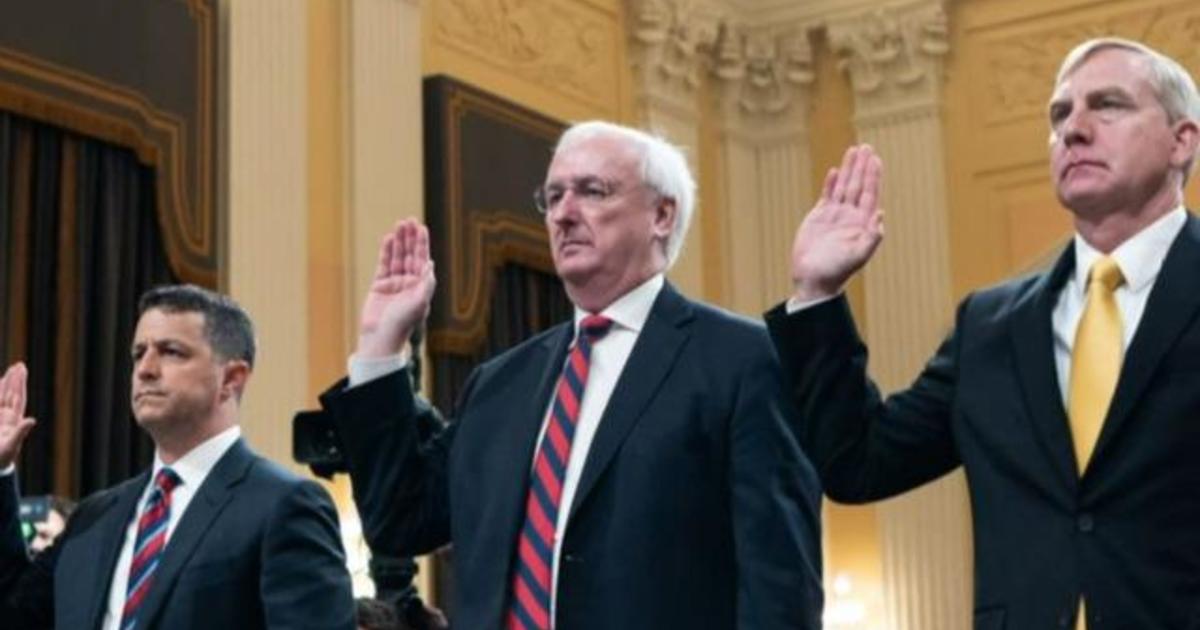 Former Justice Department officials who served during the Trump administration testified Thursday that they faced a relentless pressure campaign from Trump to help him overturn the 2020 election. Nikole Killion reports from Capitol Hill. Then, CBS News’ Major Garrett and Catherine Herridge join Jamie Yuccas to discuss the day’s developments.