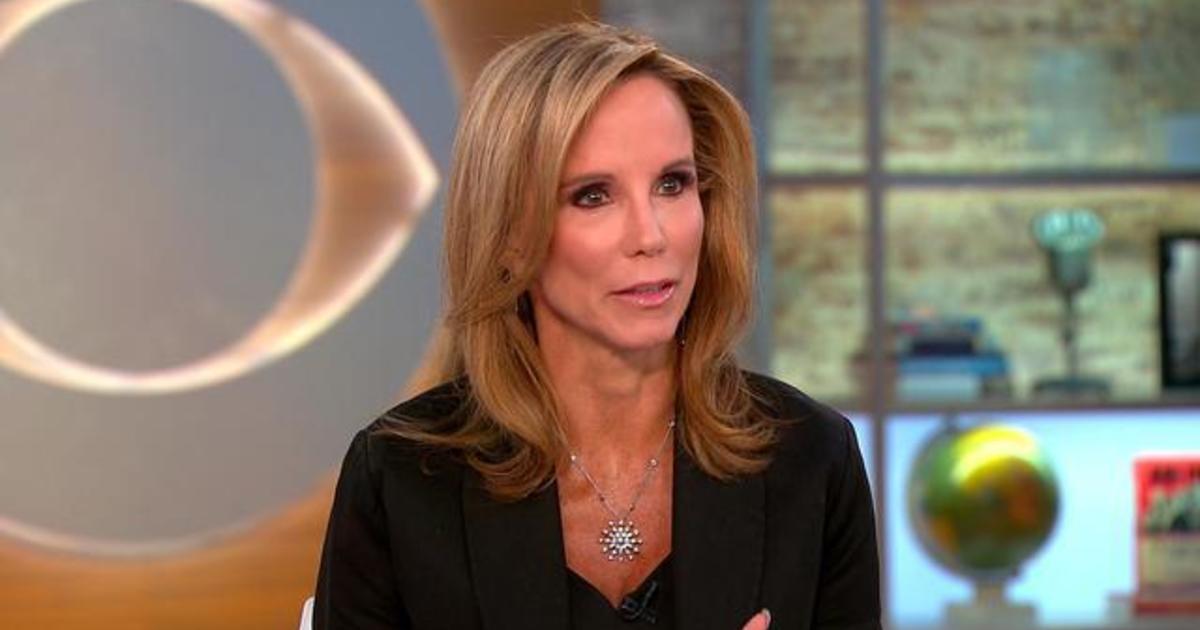 After revoking former CIA Director John Brennan’s security clearance on Wednesday, President Trump told the Wall Street Journal he held Brennan as one of the people responsible for the special counsel’s Russia investigation. According to CBS News senior national security analyst Fran Townsend, who was homeland security and counterterrorism adviser to President George W. Bush, the decision appears to be “unprecedented.”

“Normally, clearances, if they’re revoked or lapsed, go through a very formal bureaucratic process. The fact that the president did this himself leaves him open to the criticism that it looks politically motivated,” Townsend said Thursday on “CBS This Morning.”

“Many of us, former senior officials, maintain our security clearance because we volunteer our time back to the government,” Townsend added. “I sit on a government advisory board. I couldn’t do it without my clearance. This is not a professional courtesy as the White House has suggested. We do this out of a sense of continuing public service, and so the notion that you’re going pull somebody’s clearance because you don’t like what they did in government service or you don’t like what they say is deeply disturbing and very offensive, frankly.”

Addressing Mr. Trump’s decision, White House press secretary Sarah Sanders said Wednesday, “The president has a constitutional responsibility to protect classified information and who has access to it.” She also said, “Mr. Brennan has a history that calls into question his objectivity and credibility.”

Brennan, a longtime critic of Mr. Trump, wrote in a New York Times op-ed that the president’s denial of any collusion with Russia is “hogwash.”

Townsend said Mr. Trump carried out his decision based on what is called the “Article II powers” as commander in chief.

“Let’s be honest. If the president is relying on his Article II powers to remove a clearance, it’s the same power he’d rely on if he wanted, for example, to fire [special counsel Robert] Mueller. So we ought to understand that the president’s very expansive view of his powers, his constitutional powers, he seems to have an unlimited view of how expansive they are,” Townsend said.

Thu Aug 16 , 2018
When two full salaries, including her own as a lead nurse at a major hospital, weren’t enough to get through one week in Venezuela, Karen Hurtado decided the time had come to leave her country for an uncertain — but perhaps better — future abroad. The thought of leaving first […]