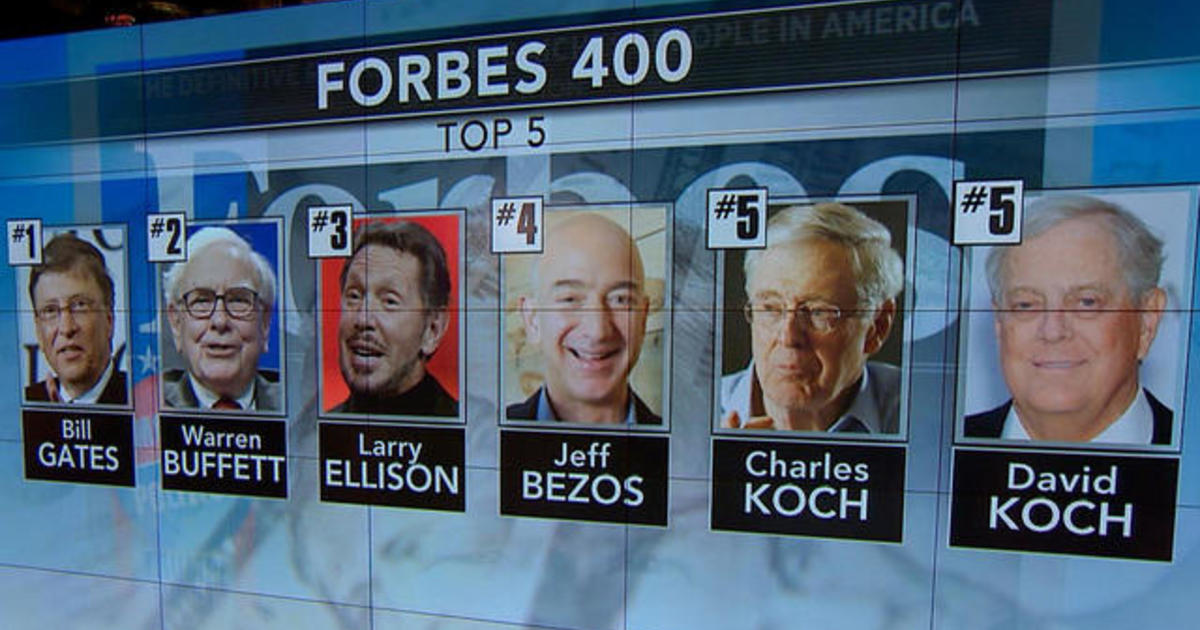 Forbes magazine’s 34th annual Forbes 400 list shows the rich are getting richer, with the combined net worth of listed members at $2.34 trillion dollars. With a record $1.7 billion requirement to make the list, 145 American billionaires did not even make the cut this year. First on “CBS This Morning,” Forbes assistant managing editor of wealth Luisa Kroll joins “CBS This Morning” to reveal the top names.

Thu Apr 8 , 2021
A gunman opened fire inside a business in Bryan, Texas, killing one person and critically injuring four others, authorities said Thursday. The suspected gunman, an employee of the business, fled and was later arrested after a manhunt. Four victims with gunshot wounds were transported to nearby hospitals in critical condition, […]