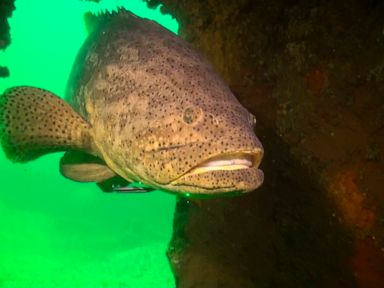 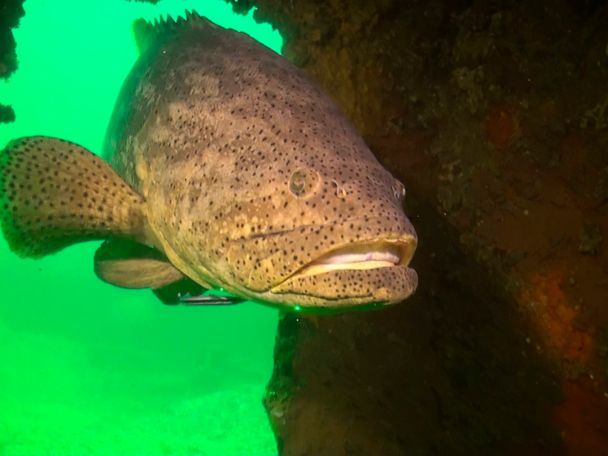 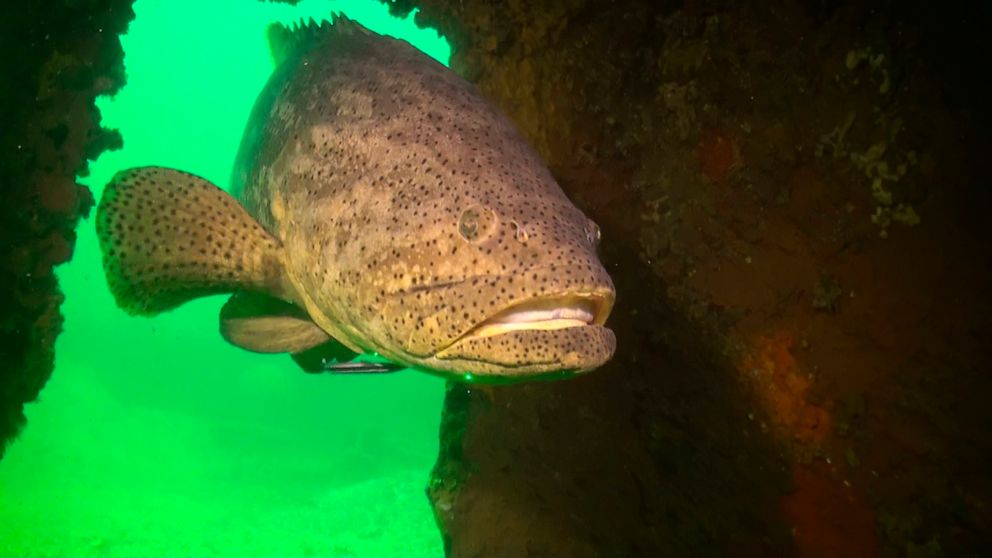 TALLAHASSEE, Fla. — Florida’s wildlife agency is proposing to lift its three-decade ban on catching and killing goliath groupers, arguing that the species’ numbers have rebounded.

The Florida Fish and Wildlife Conservation Commission approved a draft proposal on Wednesday to allow recreational harvest of 200 goliaths per year from March to May. South Florida and the Florida Keys will be off-limits, and the size of the catch will be restricted to between 20 inches (51 centimeters) and 36 inches (91 centimeters).

The proposal remains tentative until a second vote in March 2022, and probably would not effect until 2023, according to agency spokeswoman Amanda Nalley. Meanwhile, the agency continues to gather public comment, which people can submit at myfwc.com/saltwatercomments, she said.

The proposal is supported by fishing groups, and it calls for a lottery to issue licenses that allow each recipient to catch and kill one goliath.

The goliath almost died off in the 1980s from overfishing and pollution, and is not allowed to be caught in any other state or federal waters. Similar proposals have been under consideration for a few years.

Critics who oppose lifting the fishing ban argue that the fish’s numbers remain below historic levels and appear to be plateauing or decreasing. They say the species is also susceptible to mass die-offs.

Investors should be wary of ‘non-recoverable mistakes’: Mohamed El-Erian