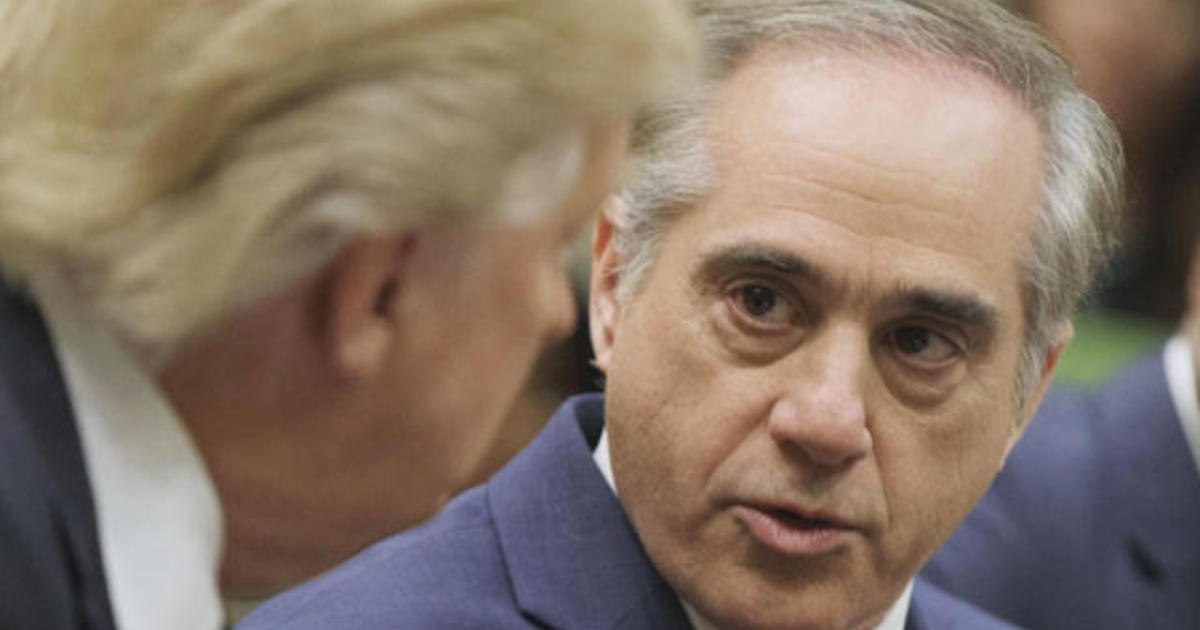 Former Veterans Affairs Secretary David Shulkin is warning of the impacts of privatization and politicization of the already embattled VA just one day after being fired by President Trump. Mr. Trump announced that he was replacing Shulkin in a series of tweets, and said he would nominate Adm. Ronny Jackson, who had been serving as the president’s doctor, to replace him.

“Privatization leading to the dismantling of the department’s extensive health care system is a terrible idea. The department’s understanding of service-related health problems, its groundbreaking research and its special ability to work with military veterans cannot be easily replicated in the private sector,” Shulkin wrote in an op-ed for the New York Times on Thursday.

In his essay, Shulkin said it has been his “greatest professional honor” to help lead the agency, citing the accomplishments made during his tenure including a new G.I. Bill, reducing wait times at VA hospitals and providing more mental health services for veterans suffering from the effects of war.

But Shulkin claims those successes have only emboldened those in the Trump administration who aim for privatizing the VA health system. He says advocates for the move viewed him as an “obstacle to privatization who had to be removed,” pointing directly to his dramatic firing on Wednesday evening. Shulkin adds that privatization of the VA is at its root a “political issue aimed at rewarding select people and companies with profits, even if it undermines care for veterans.”

The former secretary said the agency has become so politicized that political appointees to the agency have chosen to push their agendas instead of doing “what’s best” for the nation’s veterans.

“These individuals, who seek to privatize veteran health care as an alternative to government-run V.A. care, unfortunately fail to engage in realistic plans regarding who will care for the more than 9 million veterans who rely on the department for life-sustaining care,” he said.

Shulkin claims that the private sector would be ill-prepared to handle the backlog of patients and their medical issues should the administration move to close or downsize existing VA hospitals and clinics. He cited the vast mental health needs of veterans returning from war as an area that would be gravely impacted.

While not explicitly naming the president, Shulkin blamed the “toxic” and “chaotic” environment of Washington for not allowing him to fully accomplish his work at the VA. He vowed, however, to continue to “speak out against those who seek to harm the V.A. by putting their personal agendas in front of the well-being of our veterans.”

Volkswagen offers to buy back new diesels if bans introduced