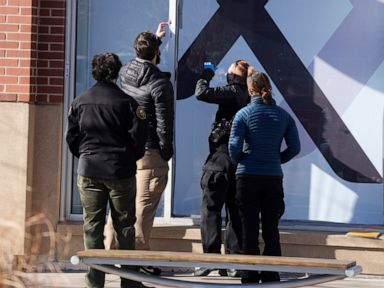 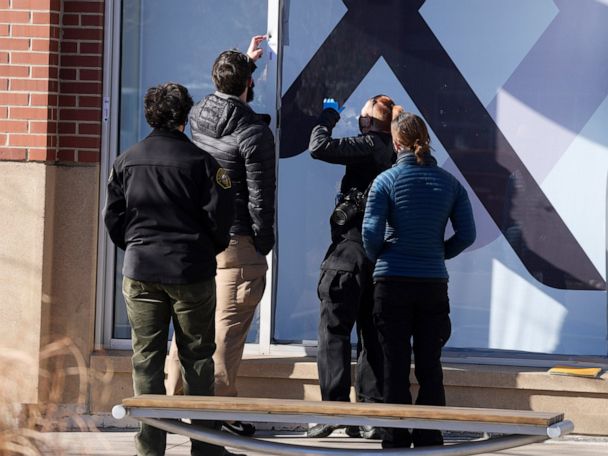 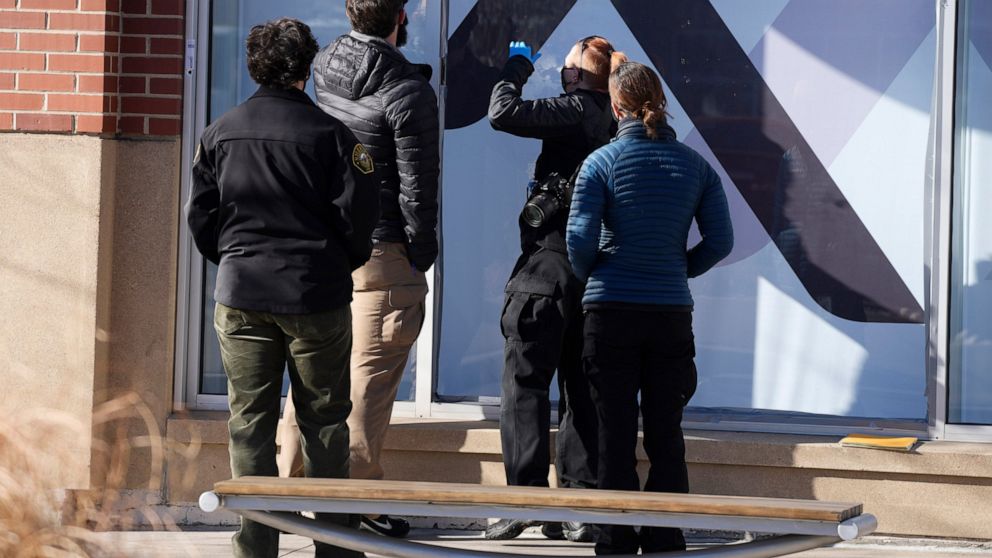 DENVER — A man who fatally shot five people before being killed by police alluded to violence in a film for sale on a website that previously sold fictional e-books he’s believed to have written, with victims and scenes similar to the attacks.

Lyndon McCleod, 47, wounded two others including a police officer in the rampage Dec. 27 at several locations around Denver.

The 47-minute film, “Warhorse,” shows McCleod in a hotel room with a briefcase full of $100 bills, riding a custom motorcycle around Denver, standing in an art museum and sitting in a van outside World Tattoo Studio, where McLeod once owned a business called Flat Black Ink Corp.

One brief scene shows a figure in a black, hockey-type mask carrying a long gun and stepping out of a van. The film, which at one point shows McCleod removing the mask, solely credits McCleod at the end and he’s the only person featured in it.

The movie’s sale doesn’t sit well with Jeremy Costilow, whose name was mentioned 100 times in McLeod’s self-published book trilogy. Costilow was nearly killed in the rampage.

“Nobody should make money off of that. It’s terrible,” Costilow told the Gazette. “I know people are fascinated by killers, but I don’t think anybody should own that movie at all.”

Amanda Knight, a friend of McLeod’s who warned police about him a year before the slayings, is helping sell the movie to help McLeod’s former girlfriend recoup money and property she lost. A statement on the website says, “Proceeds of this film go to victims of the crime.”

McLeod’s friends are also traumatized from the killings, Knight said.

Jimmy Maldonado, who was injured in the killer’s first stop at a tattoo shop, was shown a screenshot from the film showing McLeod in tactical gear.

“He was wearing that same helmet as what’s in the movie,” Maldonado said. “At first I thought it was the police who shot me.”

McLeod was wearing all black, Maldonado said, when he walked in the door of a tattoo shop and killed Maldonado’s wife, Alyssa Gunn-Maldonado, 35, and her friend, Alicia Cardenas, 44, who owned the shop. McLeod in the next hour went on to kill Michael Swinyard, 67; Danny Scofield, 38; and finally hotel clerk Sarah Steck, 28.

Three killed were at tattoo shops and police have said McLeod knew most of the victims through business or personal relationships.

The self-published, fictional books written under the pen name Roman McClay named some of McLeod’s real-life victims and described similar attacks. The books were no longer available for download Sunday but the film could be downloaded for $30.

Investigators know about the movie and will be reviewing it, Denver and Lakewood police said.

The FBI can’t comment on an ongoing investigation but continues to work with Denver and Lakewood police to determine the motive for the shooting, FBI spokeswoman Dana M. Plumhoff said by email Sunday.

This story has been corrected to show that three were killed at tattoo shops, not four.