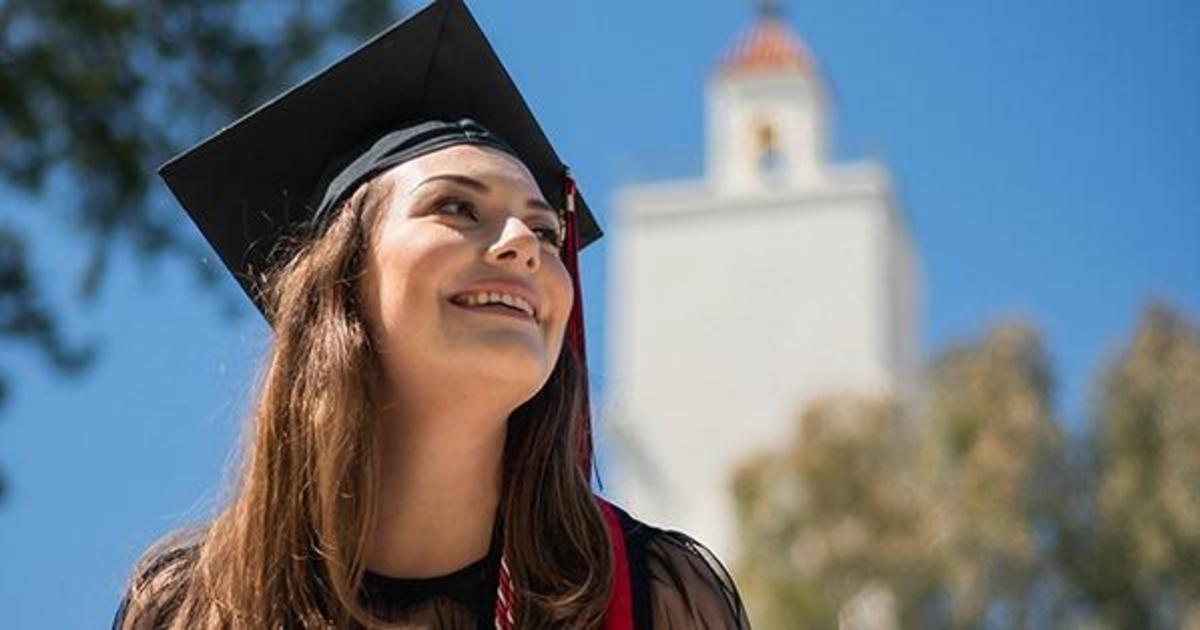 Graduating from business school does not put women on the same economic footing as men —and the gender gap in pay only widens as careers progress. Right out of the classroom, female MBA grads earn about $11,000 less than their male classmates, a disparity that grows to more than $60,000 annually less than a decade later.

The foundation most recently polled 3,133 MBA students, prospective students and alumni from 57 elite business school programs in the fall of 2020. Minority women fared the worse, paywise, earning an average of about $52,000 less on the job than all men surveyed, according to the findings.

Fewer female MBA students surveyed also expressed plans to rise to the top of the corporate ladder, with men being almost three times more likely to say they desired a chief executive officer role, for instance.

“When it comes to career outcomes, women are still lagging behind men, and aren’t aspiring high,” Forté Foundation chief executive Elissa Sangster stated in a news release. “This research tells us that the focus still needs to be on elevating women overall and specifically, women of color when it comes to salary.”

Women more commonly work in lower-paying industries such food service, health care and child care, but the Forté data helps illustrate a gulf in what the genders make when performing the same jobs, even in higher-paying fields.

The gender gap has held relatively steady in the U.S. over the last 15 years or so, reports the Pew Research Center. Women earned 84% of what men earned in 2020, according to a Pew analysis of median hourly earnings of full- and part-time workers released in May.

“Even though women have increased their presence in higher-paying jobs traditionally dominated by men, such as professional and managerial positions, women as a whole continue to be overrepresented in lower-paying occupations relative to their share of the workforce. This may contribute to gender differences in pay,” Pew found.

Thu Sep 23 , 2021
A key Centers for Disease Control and Prevention advisory group voted Thursday to recommend distributing Pfizer and BioNTech‘s Covid-19 booster shots to older Americans, nursing home residents and other vulnerable people, clearing the way for the agency to give the final OK as early as this evening. The agency’s Advisory Committee on […]